Portrait of a lady on fire – Merlinka festival 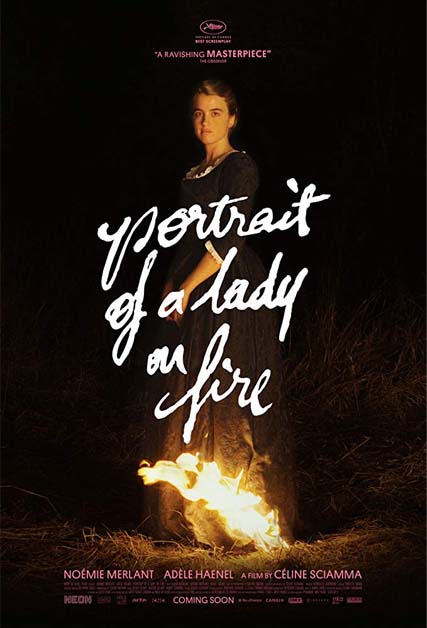