Target: Having in mind the topic of the film, it targets both young and adult audience, especially the one who is politically and socially engaged. The story is also a perfect for children to understand the world of different kids. Target groups are social engaged film festivals, animated film festivals, kids film festival and fantasy film festivals.

Stage of the project: Development

Purisha is the only boy in a family of witches where the power of magic belongs only to women. A lot of things in today’s world depend upon the members of his family.

Having no powers, Purisha does not fit in his family nor into the world around him which is often cruel to him and unwilling to accept the fact that he is different from others. The only people he can rely on are his friend Alex and his witch protector Roxanda, who he only meets in his dreams.

However, today is the day when everything in Purisha’s life is going to be changed. Absolutely everything, from the beginning… 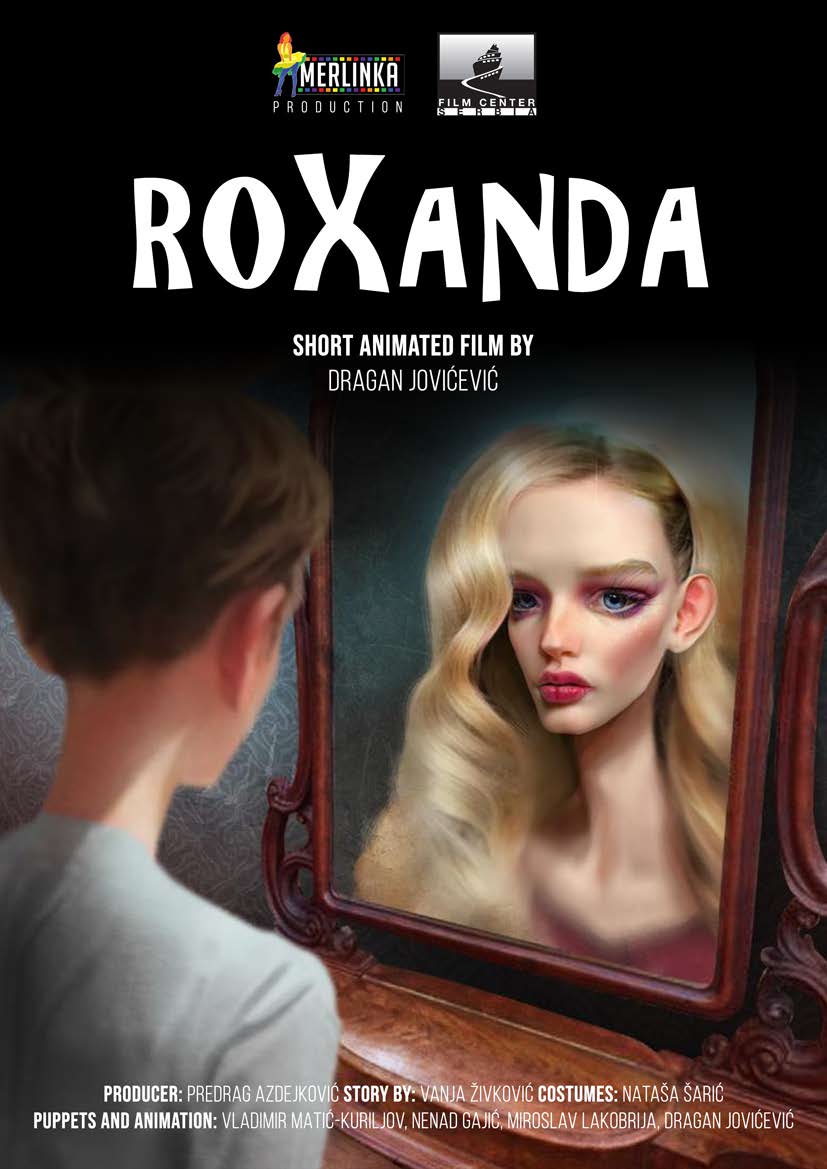