And Then We Danced – Merlinka festival 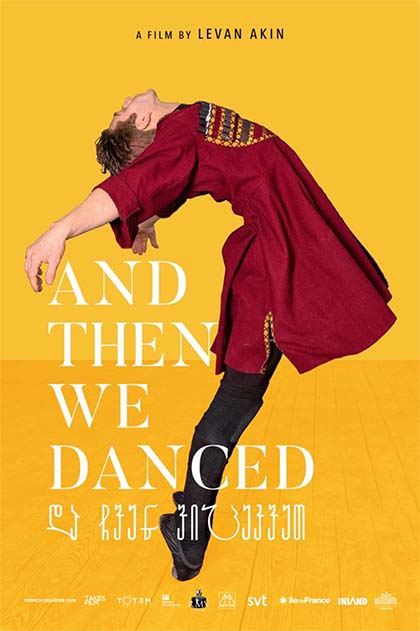 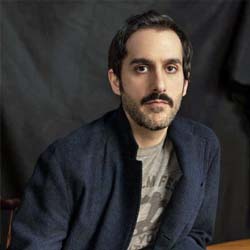