This is not Berlin – Merlinka festival 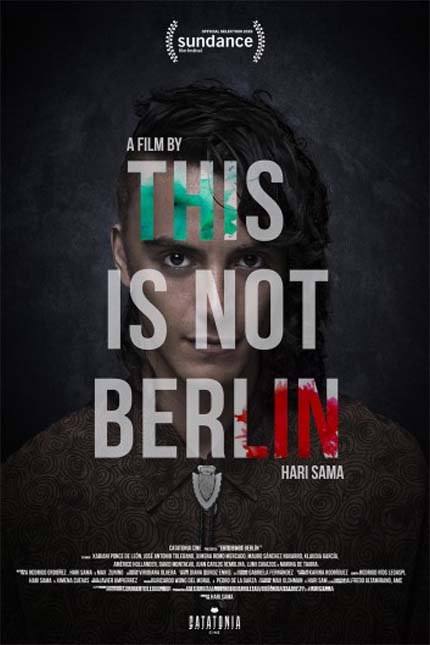 1986. Mexico City. Seventeen-year-old Carlos doesn’t fit in anywhere: not in his family nor with the friends he has chosen in school. But everything changes when he is invited to a mythical nightclub where he discovers the underground nightlife scene: post punk, sexual liberty, and drugs that challenges the relationship with his best friend Gera and lets him find his passion for art. 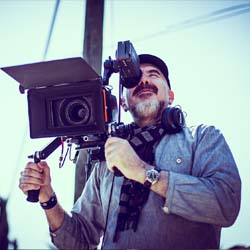 Hari Sama is a Mexican director, scriptwriter, actor, producer and musician. He studied the Film Director career at the Cinematographic Training Center and composition at the Center for Research and Music Studies. It has become, since his second film, The Dream of Lú in one of the most convincing voices of the new independent cinema in México. His films, with a clear humanistic tendency, are characterized by a tremendous profundity, which despite showing continuously painful realities, seek spaces for personal transfiguration. His knowledge of music and his mastery of sound production have led him to link music with film in an important way. His cinema has been shown at the most important festivals in Mexico and the world, including San Sebastian, Mar del Plata, Shanghai, Morelia, Quebec, etc. His new film, “This is not Berlin”, premieres in January at the International Sundance Festival. He is currently in the process of developing his sixth feature film, Lastre.