Sometimes a movie hits you from the first shot like an uppercut or love at first sight. That what happened for all of us in the short movie jury. The film we chose to award is made of desire and violence, these two major feelings we have in our heart and brain when we’re in love for the first time. Thanks to its original, powerful and precise cinematography, its poetical and sincere words and its unusual characters and amazing actors, this movie broke our hearts. It seemed to be designed to renew the fire of pure and naive passion we all have somewhere in ourselves. That’s why we decided to award the magnificent “Dante vs Mohammed Ali” written and directed by Marc Wagenaar from Netherlands.

Best feature film: This is not Berlin

1986 Mexico City. Seventeen-year-old Carlos doesn’t fit in anywhere: not in his family nor with the friends he has chosen in school. But everything changes when he is invited to a mythical nightclub where he discovers the underground nightlife scene: post punk, sexual liberty, and drugs that challenges the relationship with his best friend Gera and lets him find his passion for art.

Impeccably painted, nostalgic portrait of an alternative new wave cultural scene in Mexico City in the mid-1980’s, seen by rebellious but sensitive androgynous teenager is semi-autobiographical odyssey of director Hari Sama through Mexican creative rebellion. Confrontation of the atmosphere around the FIFA World Cup and subversive club and art scene in which they intertwine with Dadaist art movement laced with performance, sexual freedoms, opiates, new-age punk and rock scene, in the film “This is not Berlin” are presented convincingly and realistically with skillful application of restless camera and unconventional black and white shots taken with super eight.

The Proposal
Butterflies in Berlin (Winner)
Ur Aska

Alex moves to Berlin in 1933, during the Weimar Republic period. Looking for his place in the world and his sexual identity, he becomes the first out-of-surgery transsexual in History. That happens unfortunately during the National-Socialism rise, a social disruption that turned the capital of sexual freedom in the most repressed country of all times.

The emotional, tragi life story of Alex, happening in the time and horror of Nazi atrocities, inspired the authors of Butterflies in Berlin to create an unreal world of beautiful moving collages, images and characters that depict, unfortunately, true events. The refined aesthetics of the character captivate the visual skillful and unobtrusive dramaturgy leads through the film. The overall complex artistic and directorial solutions made us want to watch the movie again and to find new hidden parts. It was an extremely difficult task to create such a richly animated film.

Alisa tries to confide in her friend Isidora, and her friend avoids it, suspecting what it’s about. By the end of the evening they find themselves confronting each other.

Courage in film and activism is outlined by pointing out, presenting and responding to those social phenomena that are ignored and unnamed by both the general community and the LGBT+ community. Specifically, in the face of systemic discrimination and monstrous human rights abuses, the LGBT+ community creates a narrative of struggle in the political movement, often omitting internal forms of discrimination and mechanisms for interfering with discriminatory social discourses. Not only does Ficus raise the topic of coming out in a country where there is systemic discrimination and culturally established homophobia, it confronts the LGBT+ community with a deeper, more personal and perfidious form of discrimination – autohomophobia, from a position of vulnerable honesty and self-reflection. We believe that launching speeches about self-reflection and deep-seated attitudes and beliefs that diminish the opportunity for well-being requires recognition and accentuation in order for the challenge of autohomophobia in the LGBT+ community to become a part of everyday narrative and attract significant political attention. 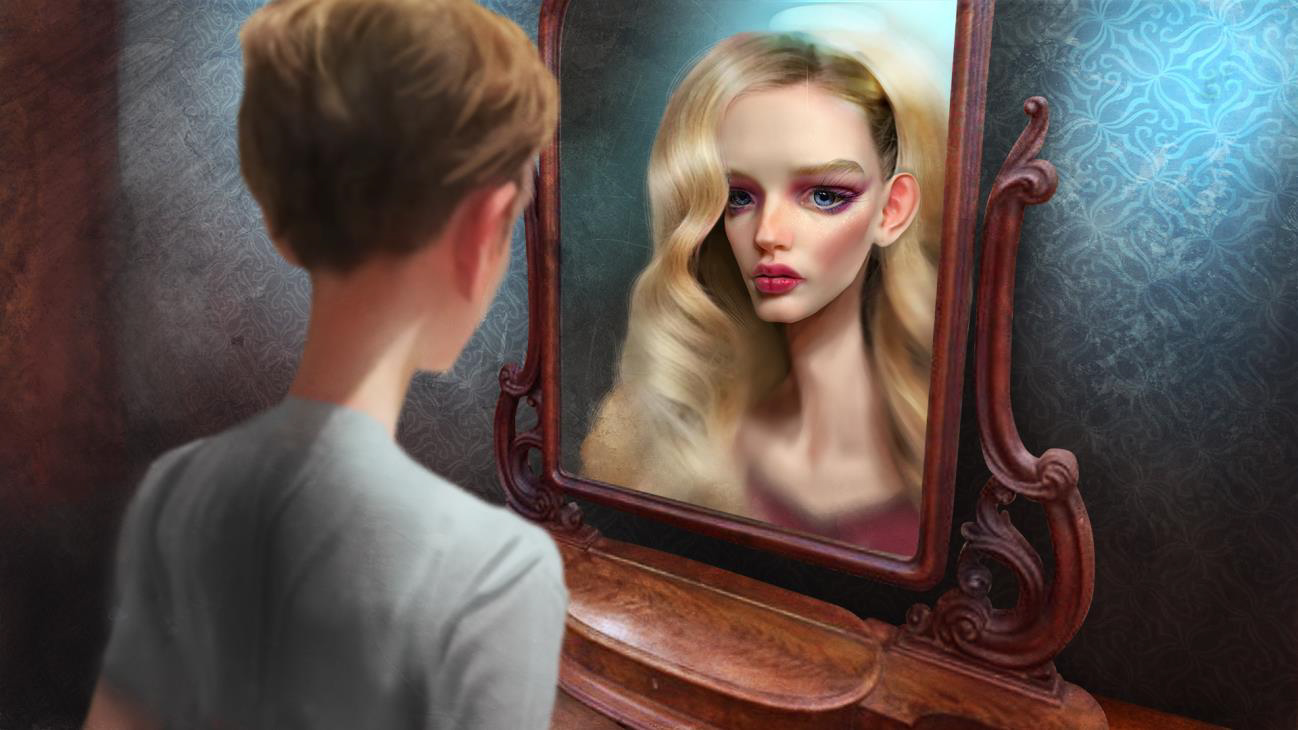 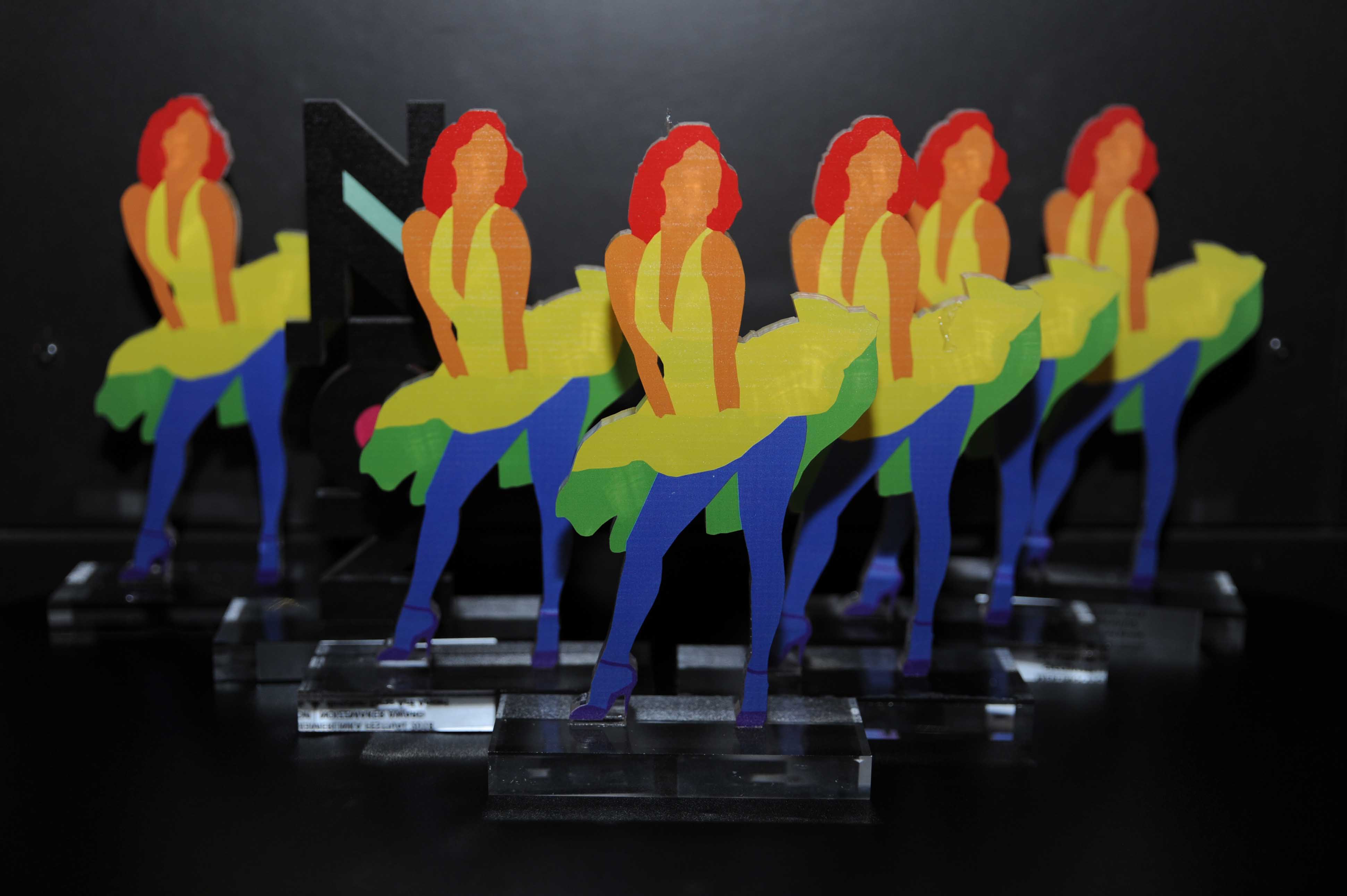 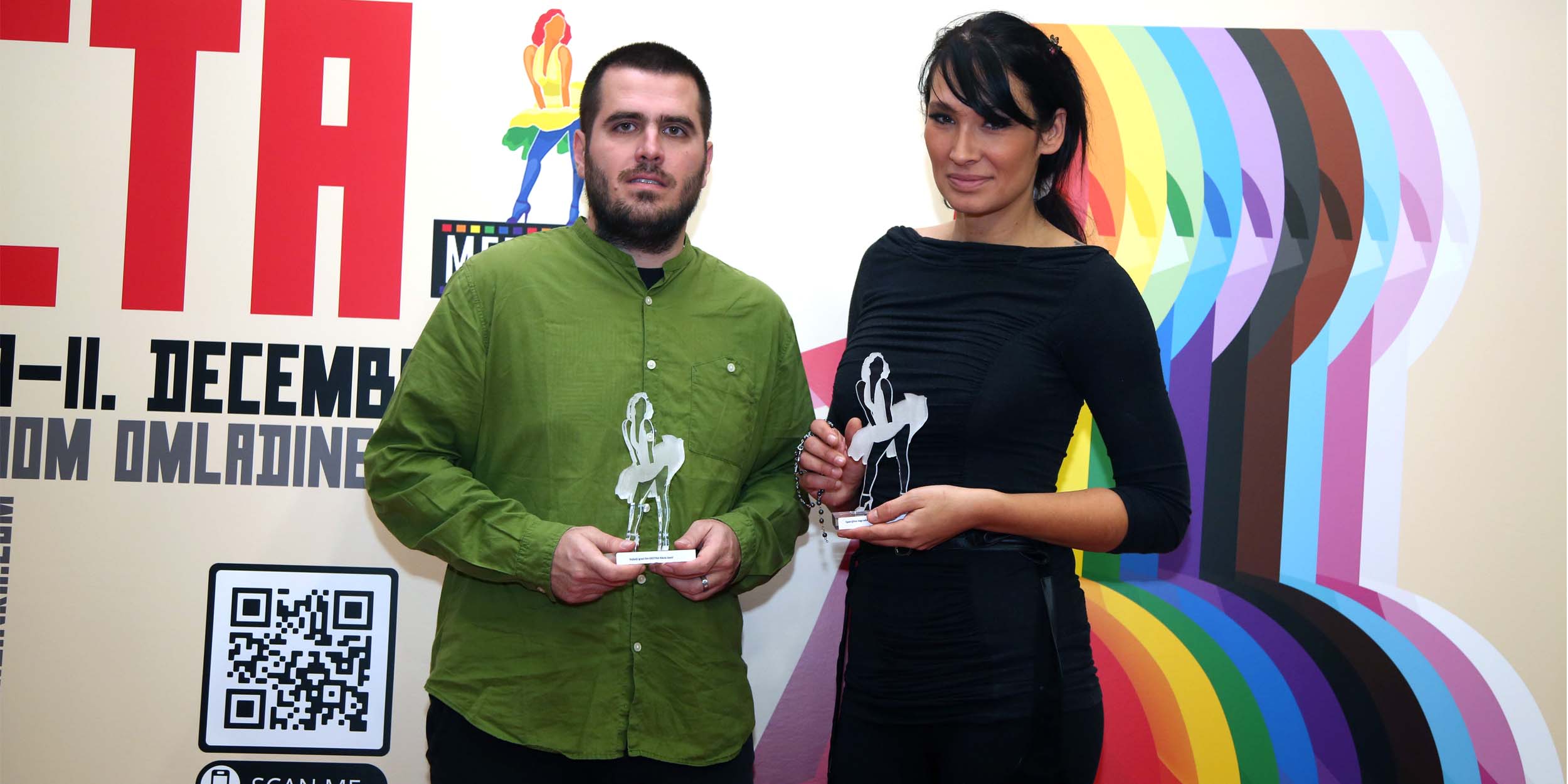 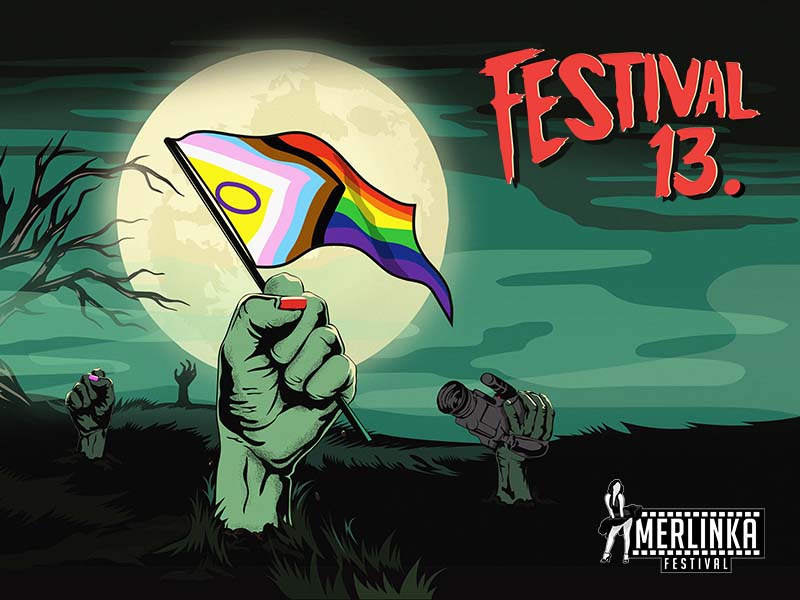