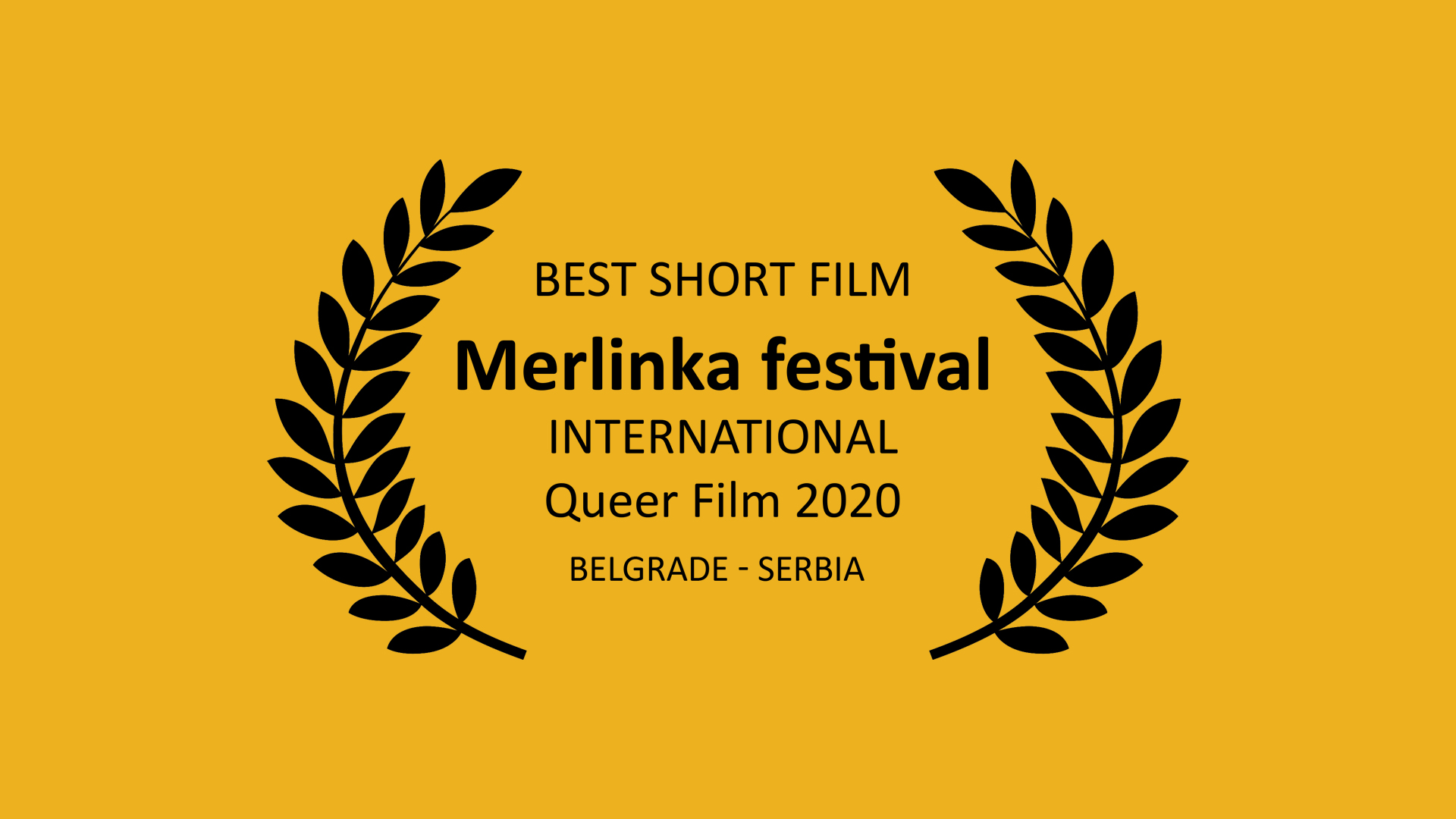 80-year-old retiree Arthur lives in a modest home in Vienna. For quite some time he has lovingly been caring for his seriously ill wife Martha, with only female nurses assisting him. When the new male Hungarian care worker Fabiu enters the picture, his routine is broken. But soon the two men become closer and inside Arthur feelings of desire and suppressed longing start to rise. 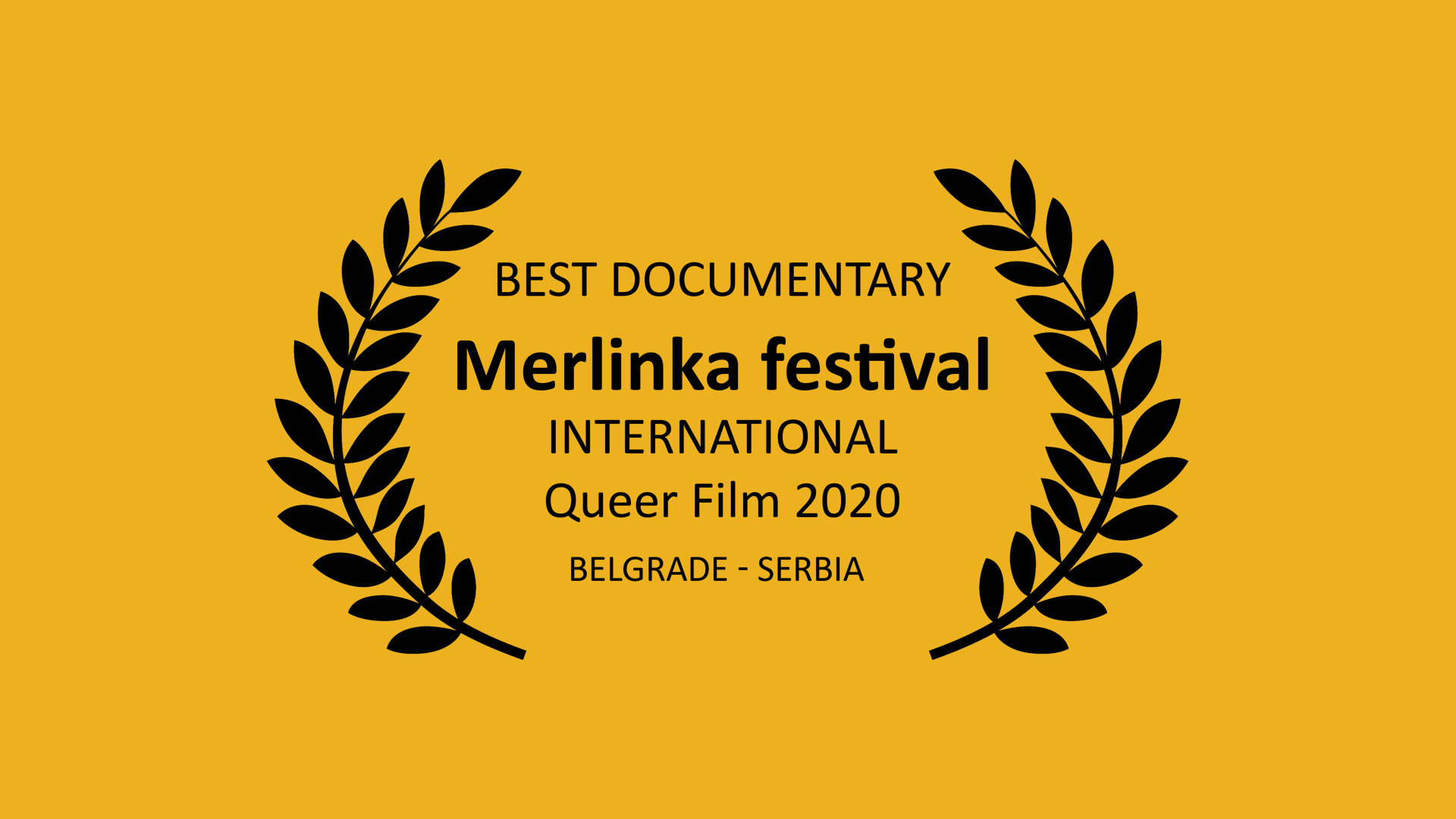 Maria Luiza is the first transgender in Brazilian Armed Forces. After 22 years of work, she was retired due to disability. The movie investigates the motivations for her being prohibited to wear the feminine uniform and her trajectory into affirmation as a transgender, military and Catholic woman. 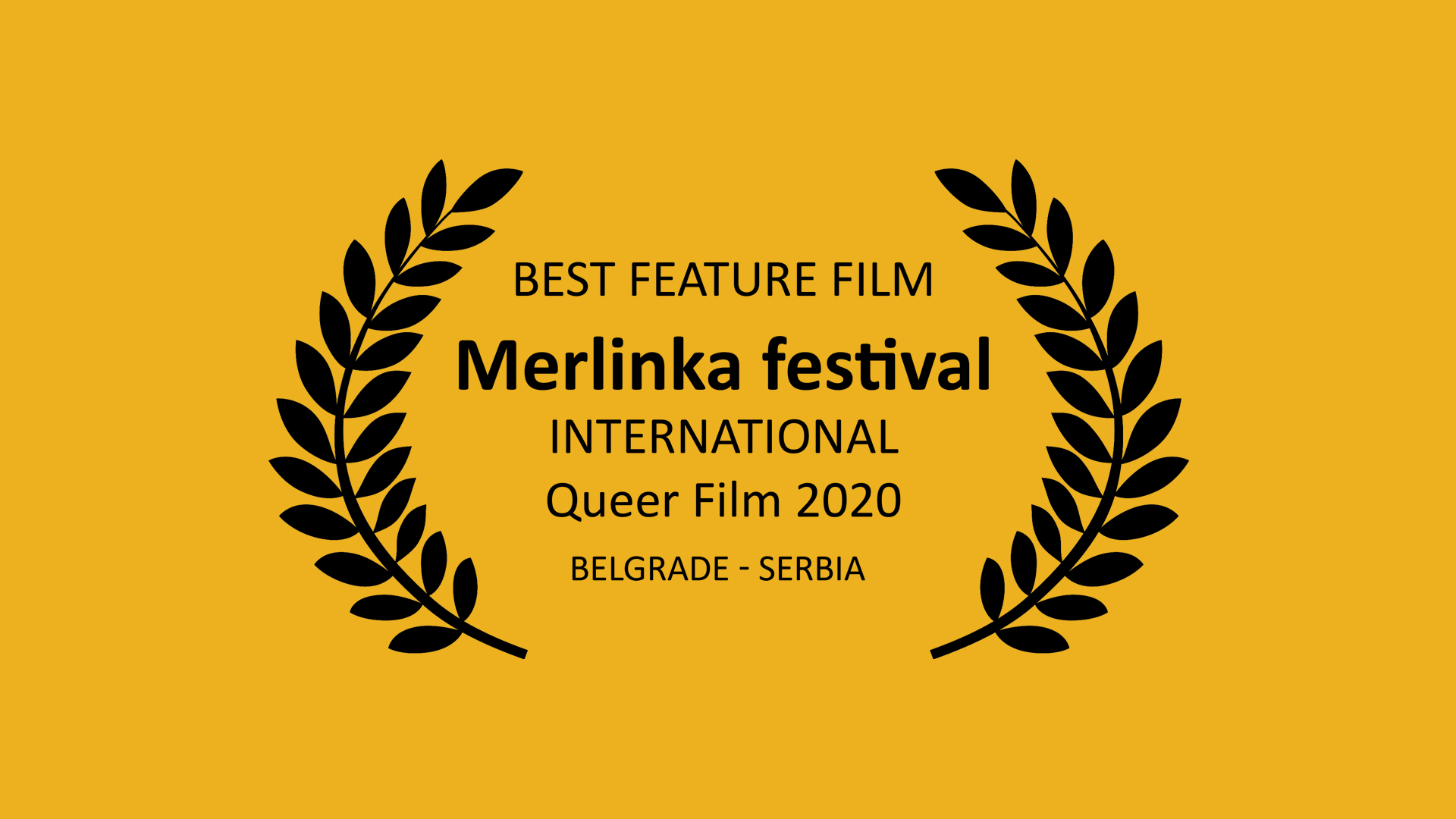 What do you dream of when you’re 16 years old and in a seaside resort in Normandy in the 1980s? A best friend? A lifelong teen pact? Scooting off on adventures on a boat or a motorbike? Living life at breakneck speed? No. You dream of death. Because you can’t get a bigger kick than dying. And that’s why you save it till the very end. The summer holidays are just beginning, and this story recounts how Alexis grew into himself. 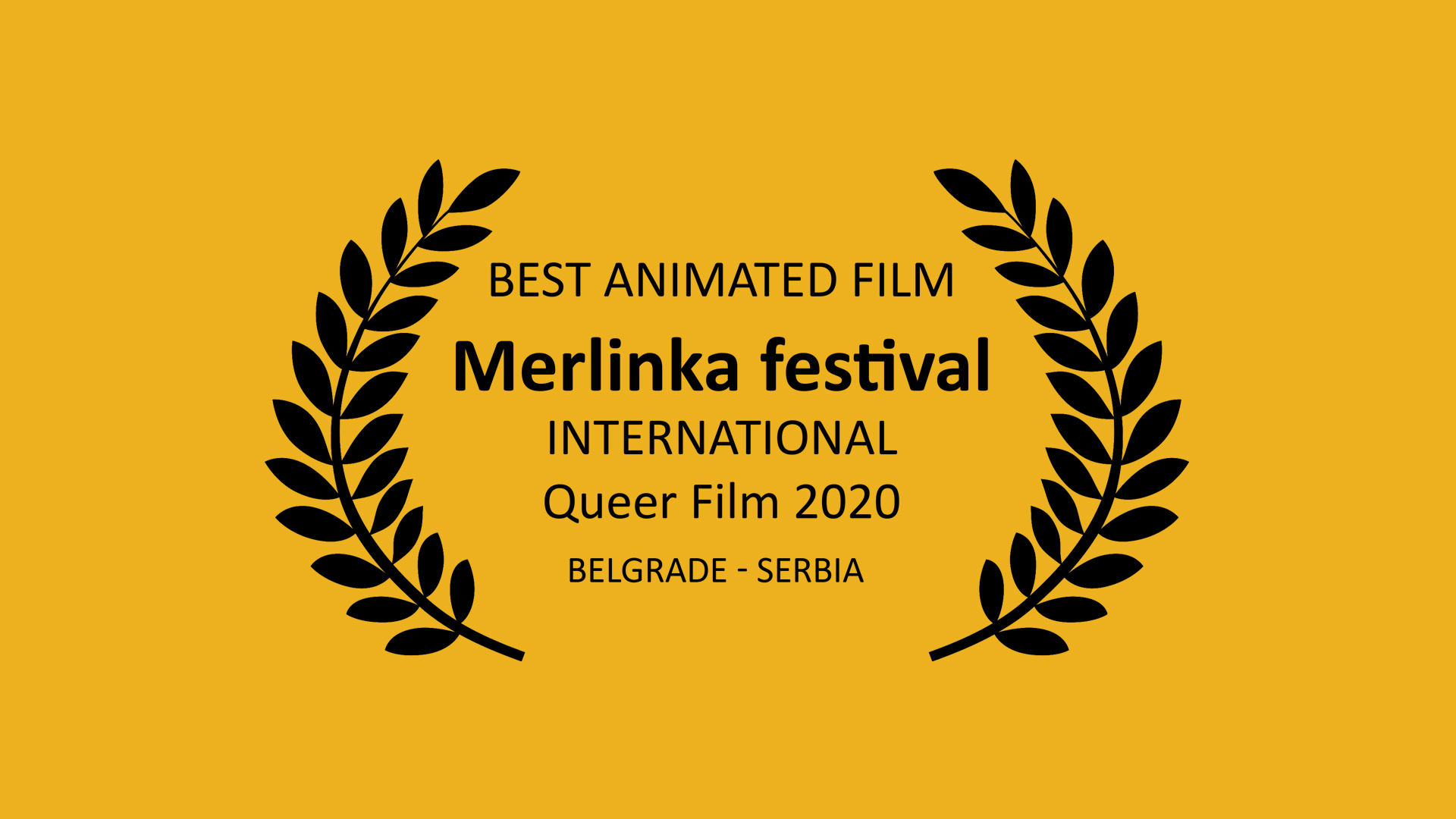 Nominated:
Carrousel
In The Deep
Kapaemahu
Lost in LA
Sasa and Petre
Something Else
Starlight 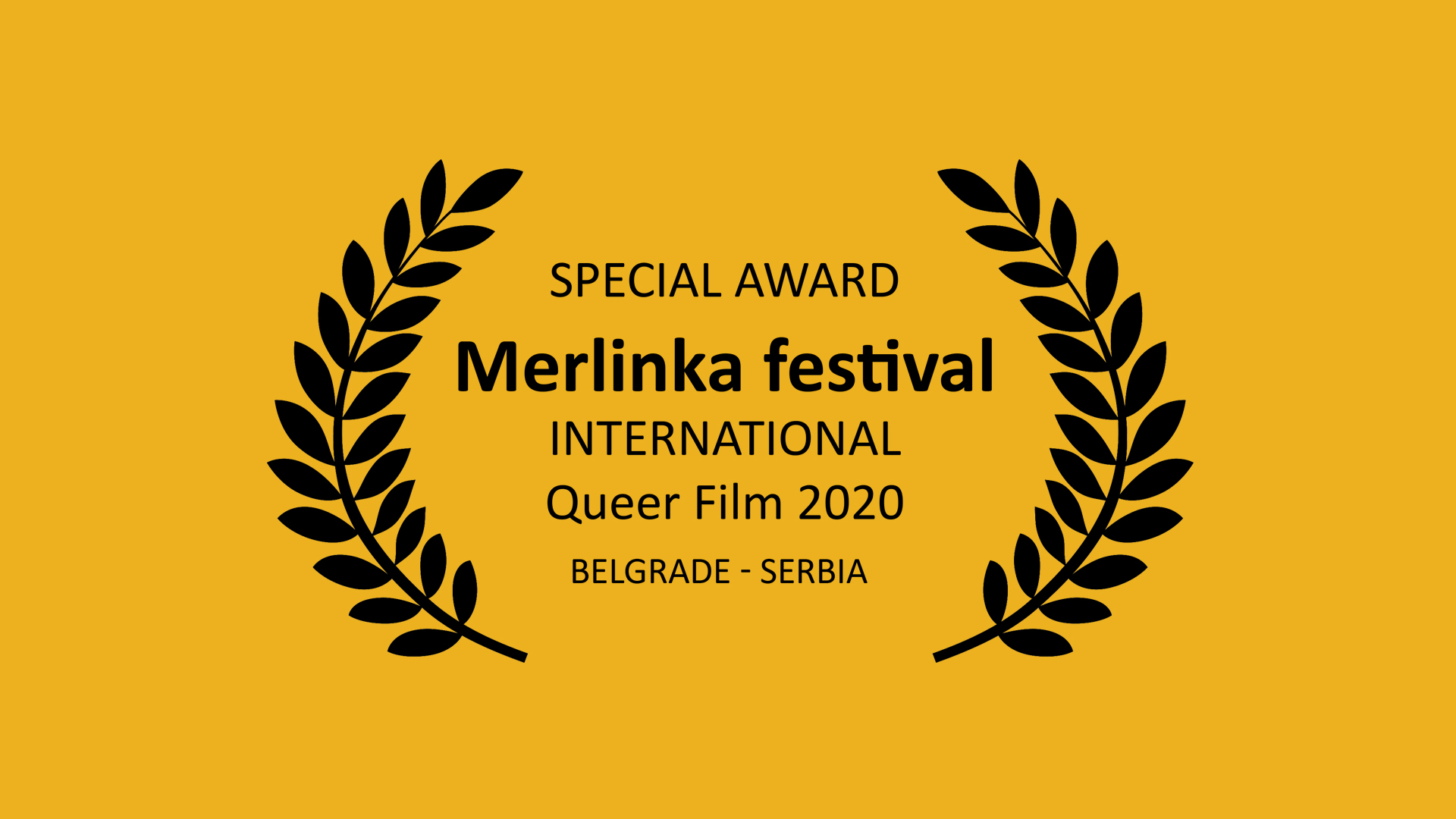 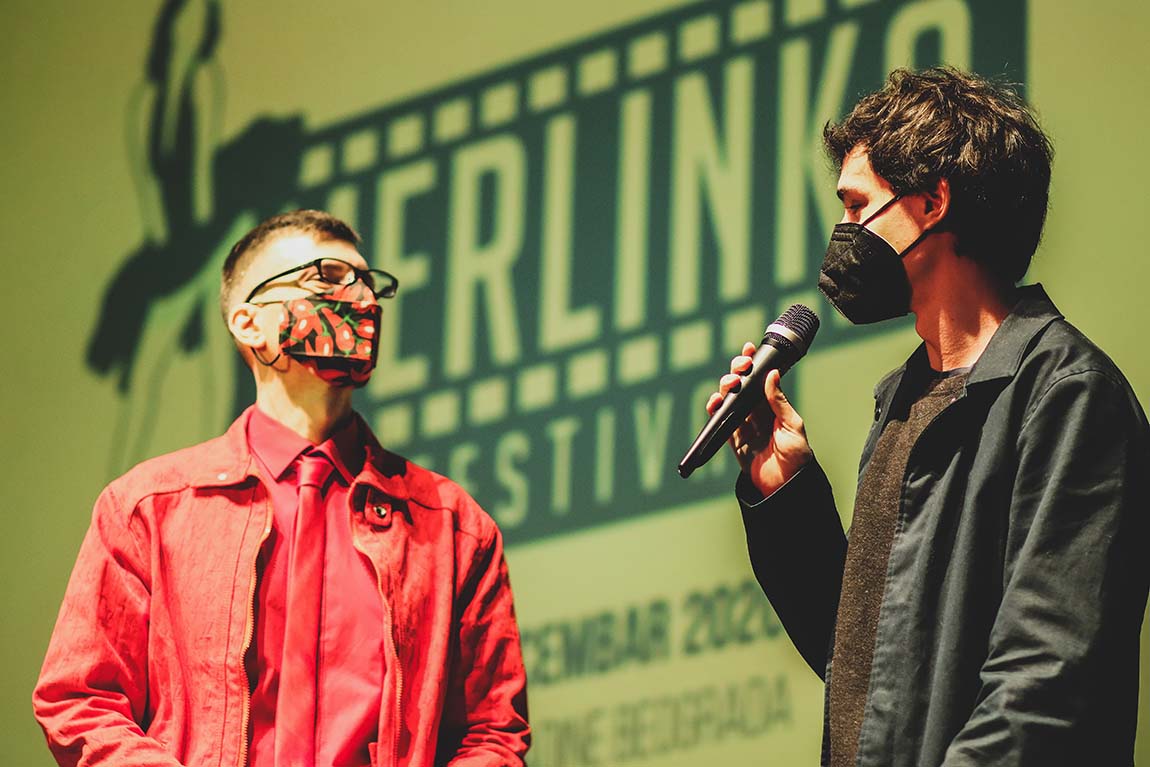 Three best friends ditch their high school prom dance. The night that follows unravels their hidden and suppressed desires which cast a glimpse of the emotional bewilderment of a whole generation. 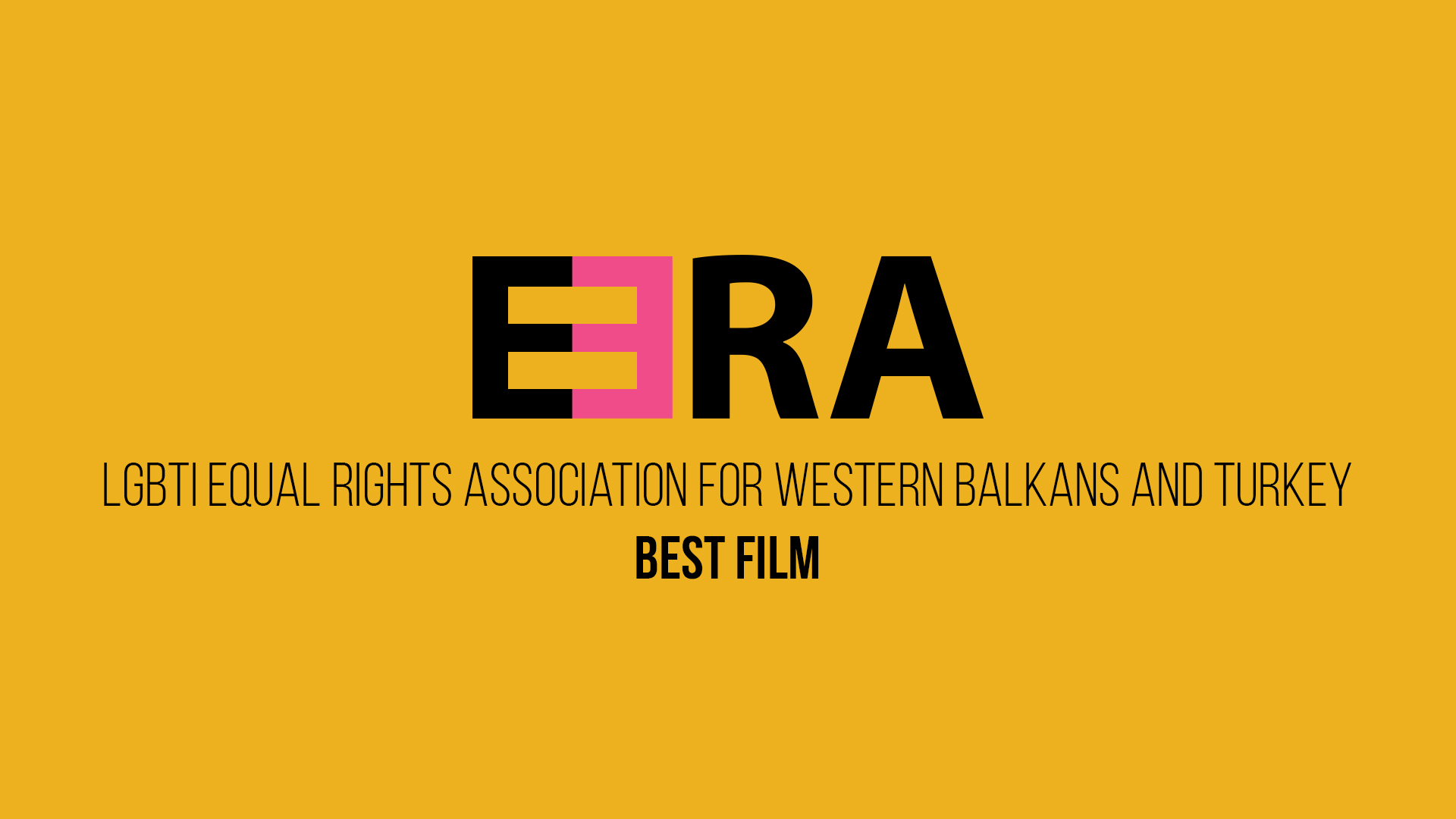 A bitter-sweet story about an unusual friendship between a nine-year-old daredevil Mario and an eccentric gay man Borche, challenged by the prejudices and hatred of the parents in a remote Macedonian small town. 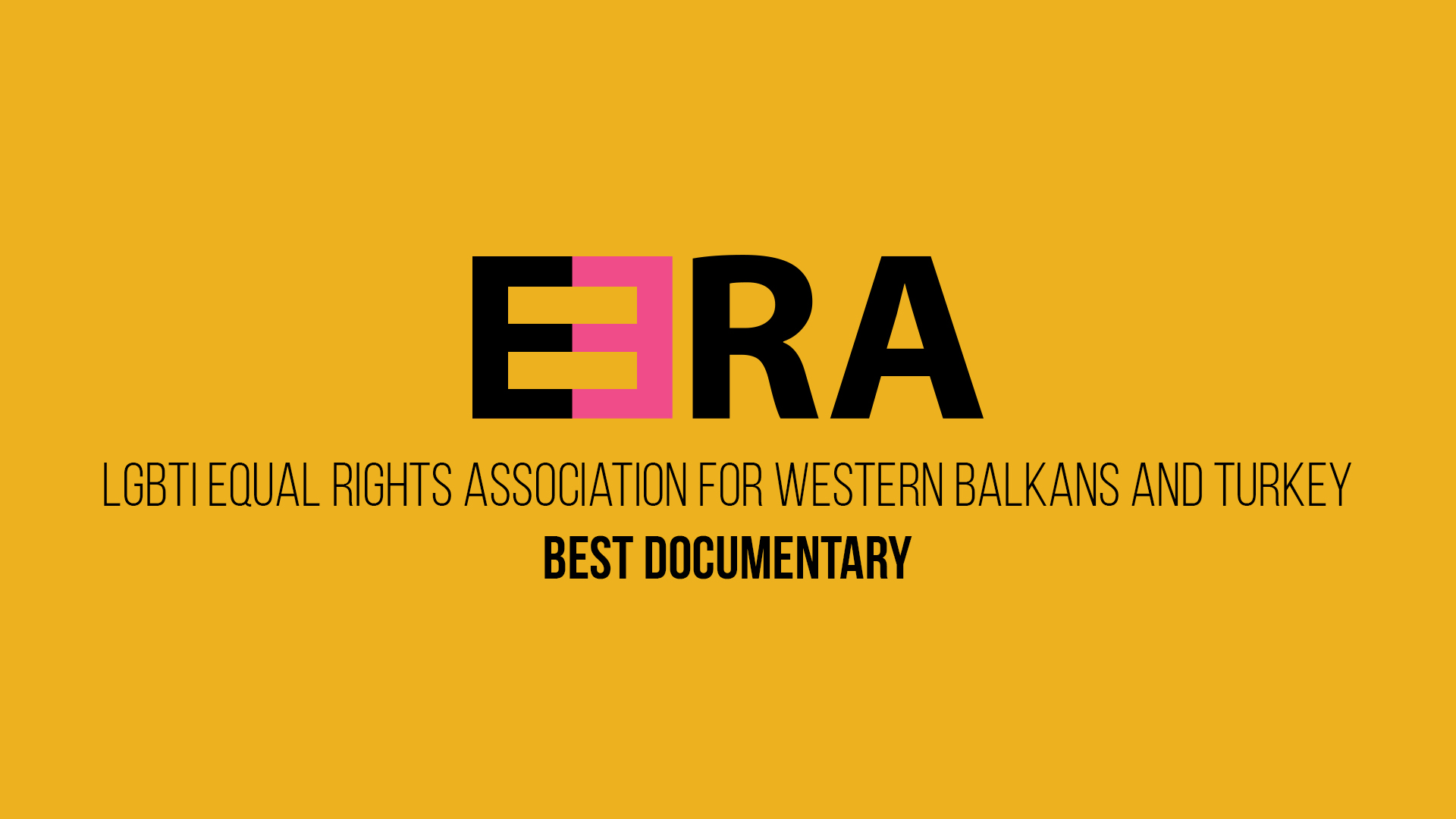 Nominated for the best documentary:
I wish I had it at home
Iris
Let there be colour
Scenes I Imagine

ERA AWARD FOR THE BEST DOCUMENTARY: Let there be colours 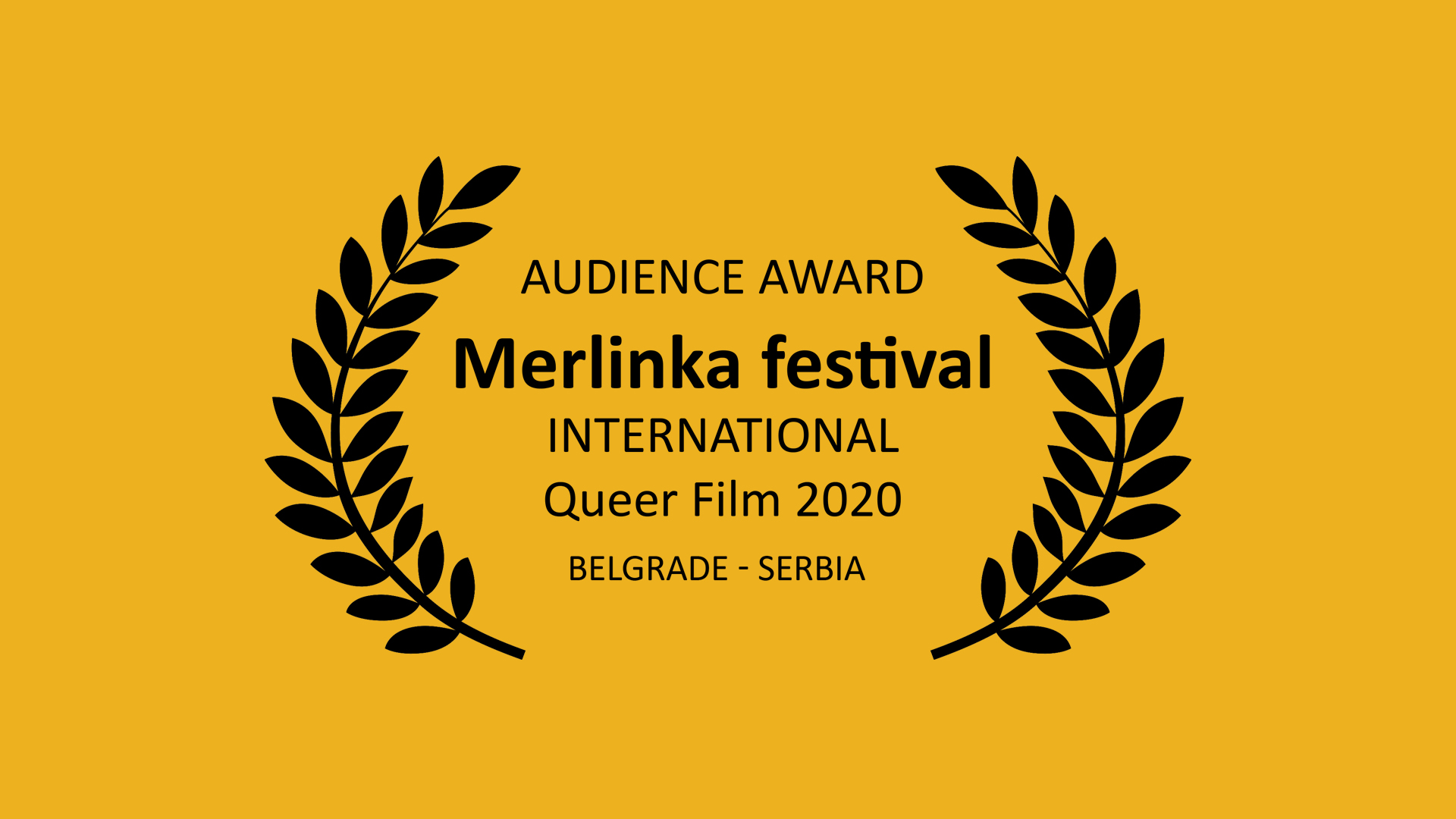 A comedic short film about two guys refusing to confess their sexual attraction towards each other.