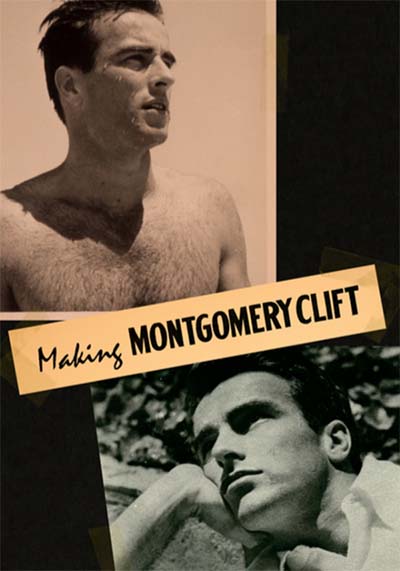 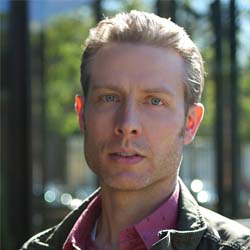 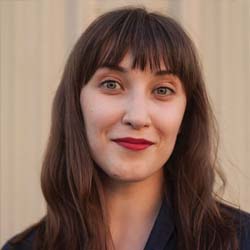 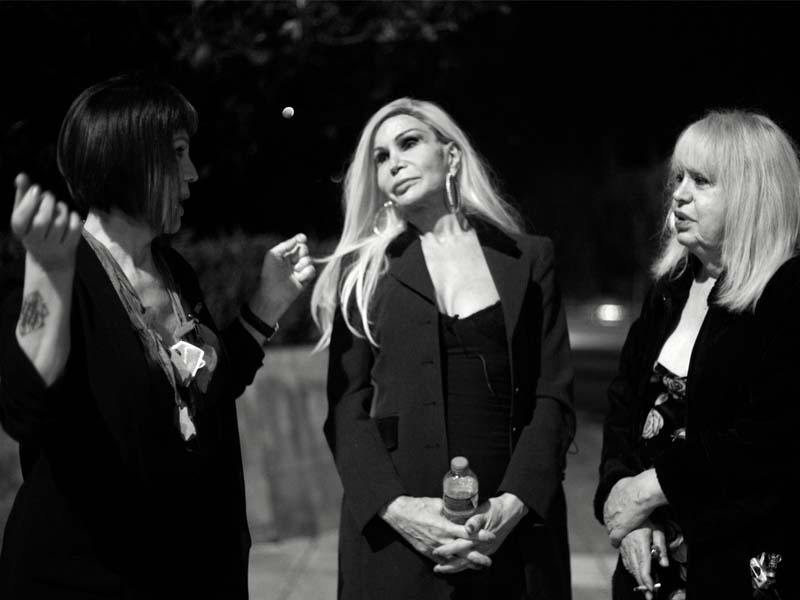 Kratki film: A Day in the Life 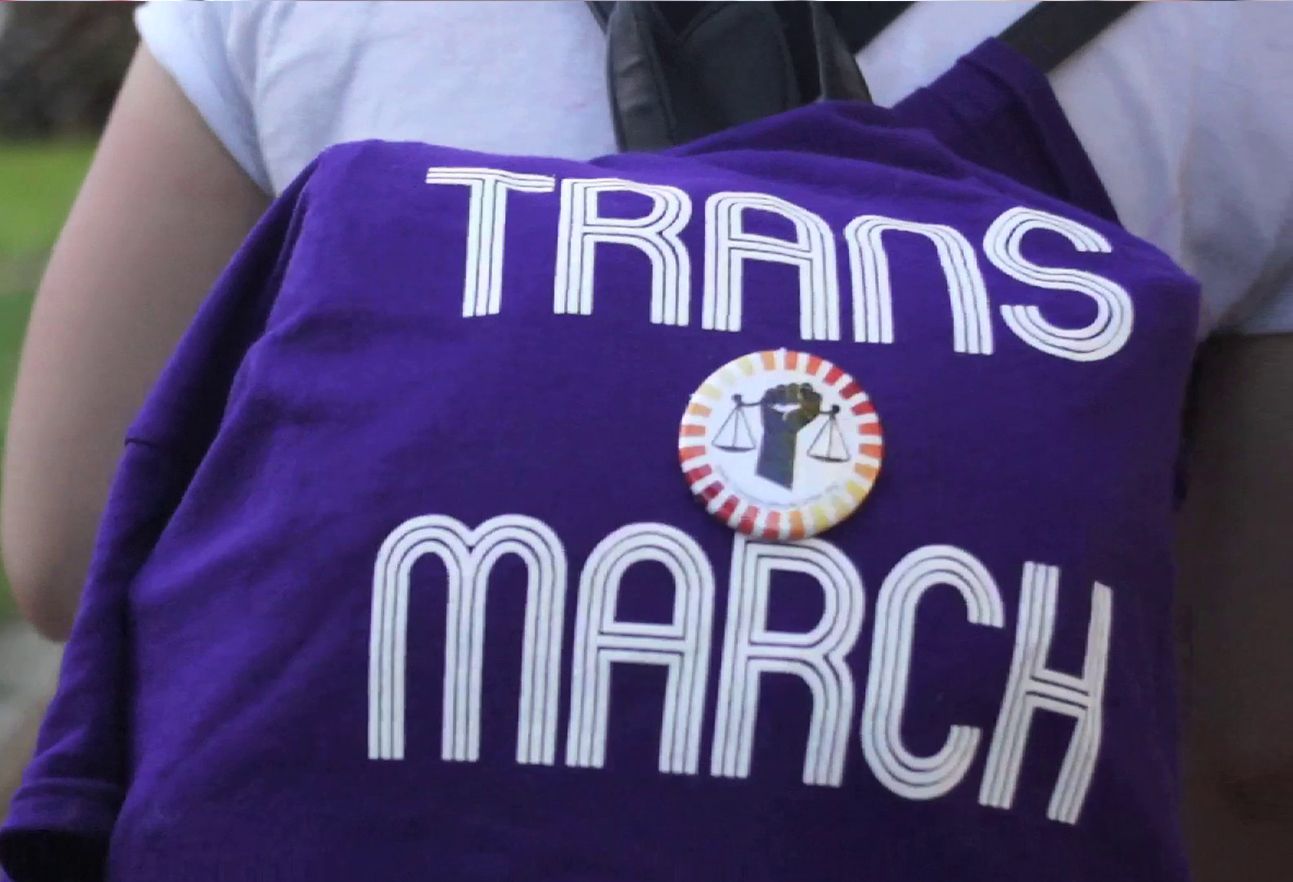