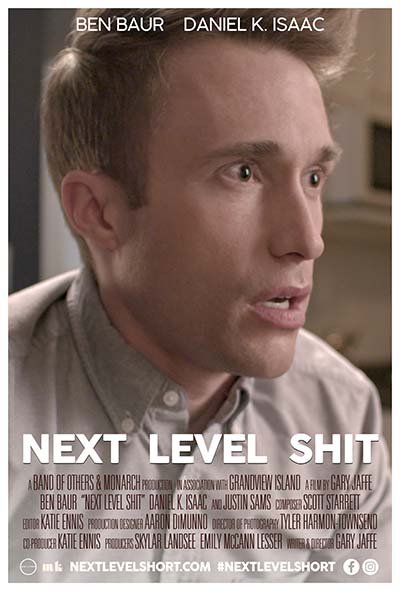 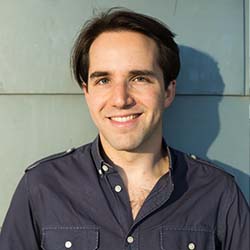 Hailing originally from Austin TX, Gary is a Brooklyn-based writer/director of film and theatre. He has written and directed two short films: Next Level Shit and Sunset, which premiered at the prestigious Palm Springs International ShortFest and has now played in over 35 festivals around the world. Sunset has received several awards, including the Audience Award for Best LGBTQ Film at Rhode Island International Film Festival and Best Short Film at the East Village Queer Film Festival. Look out for Next Level Shit to make its premiere in 2019. His theatre work has appeared on stages around NYC, including his plays Diaspora TX, Song to the Moon, and numerous short plays. BA: Yale University.

PreviousThe right moment
Next Fifth Floor on The Left