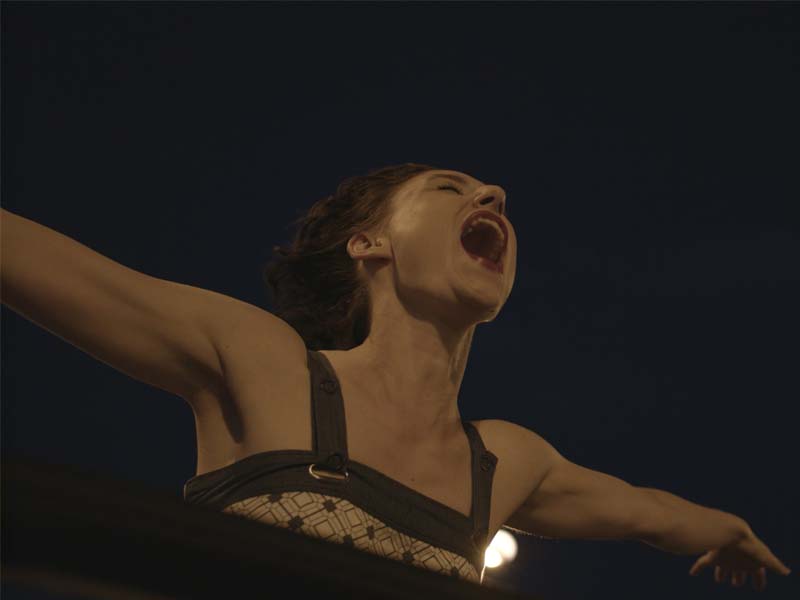 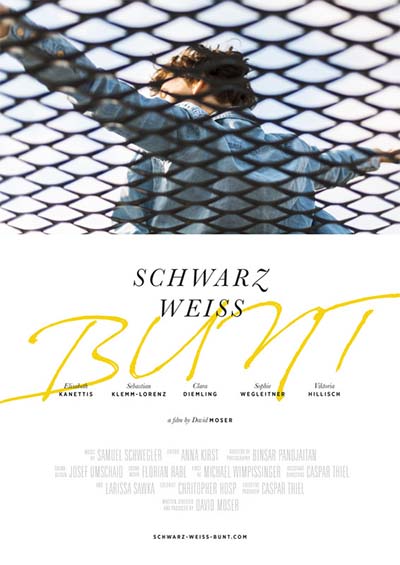 Matilda – young and insecure. a woman on the cusp of becoming an adult who is fearing to experience the loss of her youthfulness. Midst her search to answer the big questions of life, she realizes the need to go deeper beforehand by questioning herself at first.
A weekend full of different encounters with family, friends and strangers may be helping to find answers for her young and heady confusions. 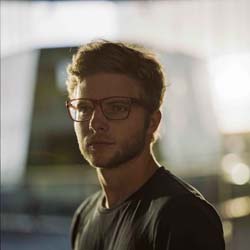 David Moser
David Moser works as a director, director of photography and film producer in Vienna. He spent his childhood in the mountains of Tyrol. At the age of 19 he moved to Vienna to work in the film industry. He got his first jobs in the film and advertising industry 2010, back then primarily as a director of photography. In 2014, he graduated from the University of Vienna (theater, film and media studies).
After putting much effort into many short-film-productions he decided to produce the short film “Revolución Solar” together with director Santiago Rodriguez Duran in Buenos Aires, Argentina. The duo put their trust into a new working method shooting without a script. The characters were told to improvise in settings Duran and Moser created beforehand. The movie was approved as “best talent film” in the year 2017 at the Diagonale in Austria. With this momentum on his side, it was easier to gain the actors and actresses he wanted to work with for Schwarz Weiss Bunt to realize his debut feature film. 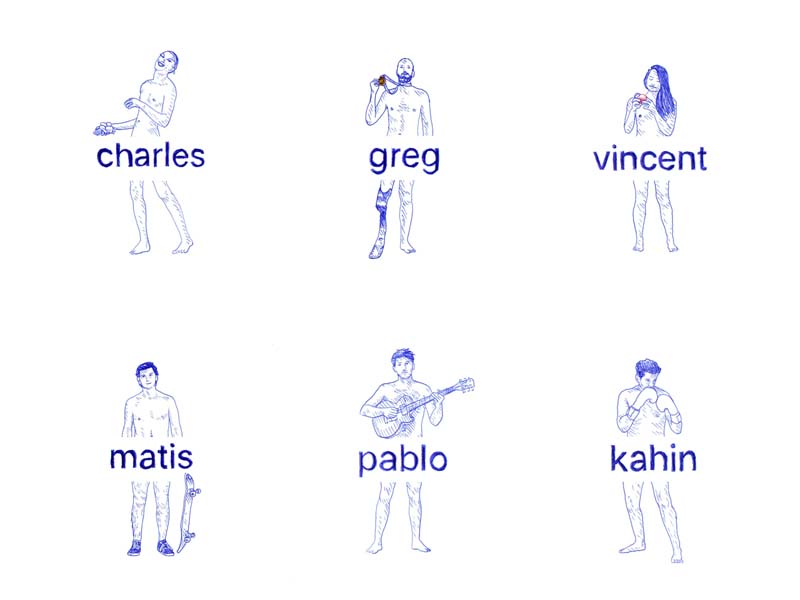 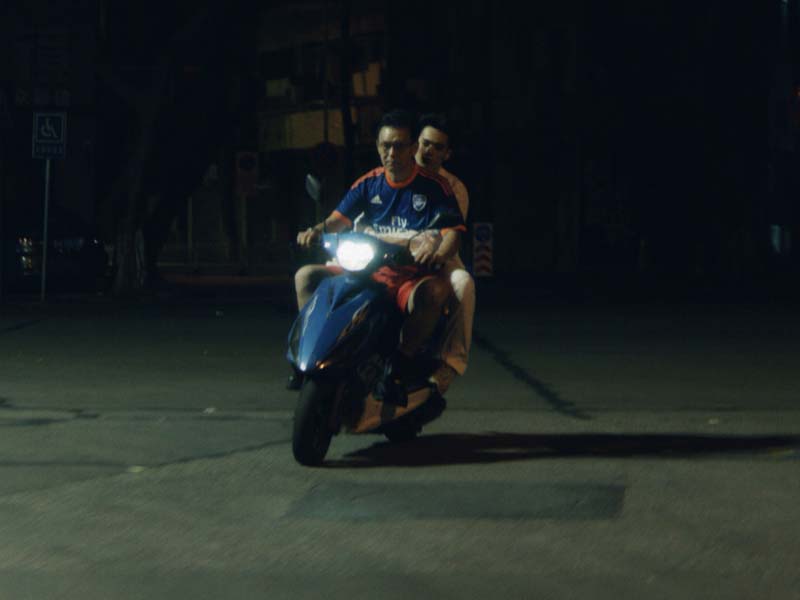 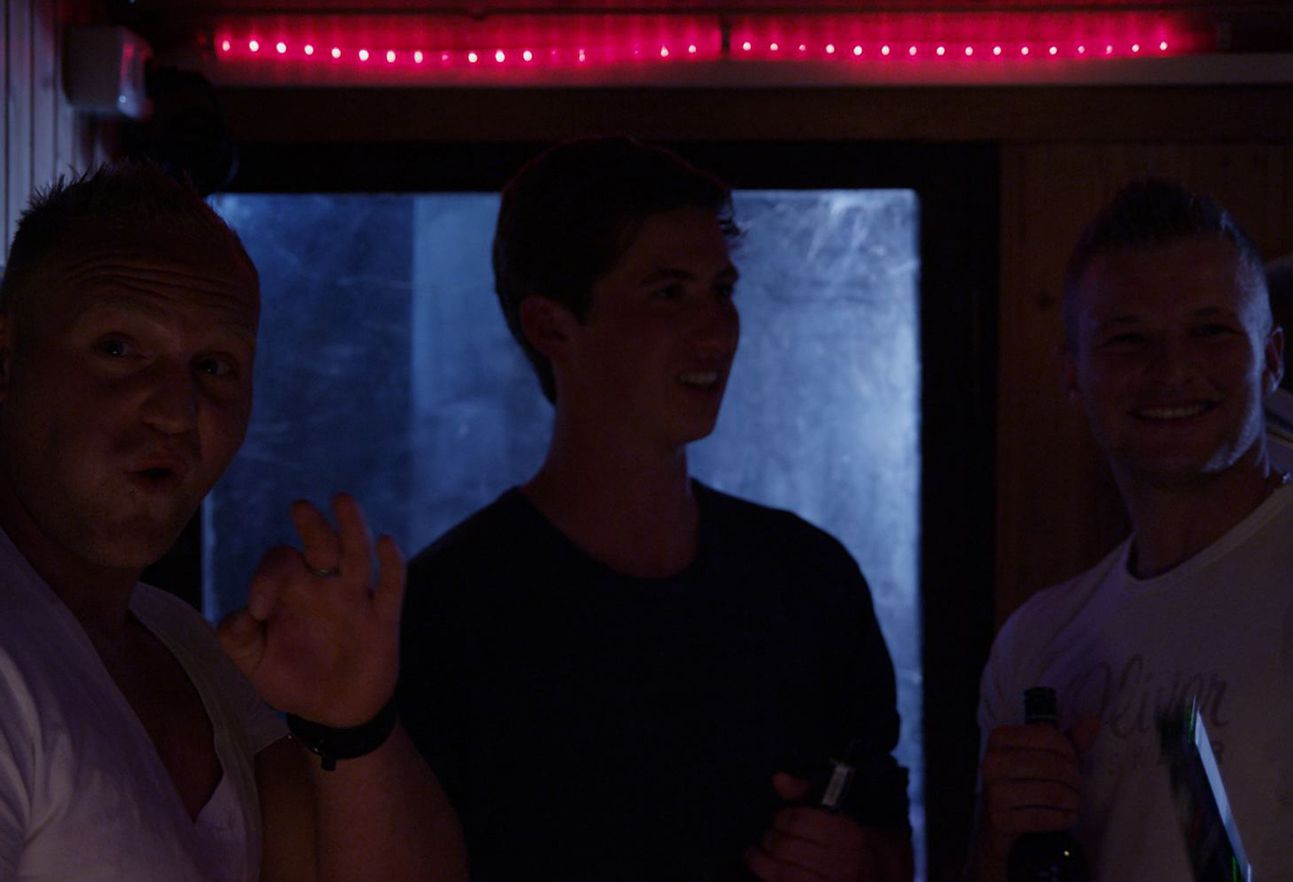