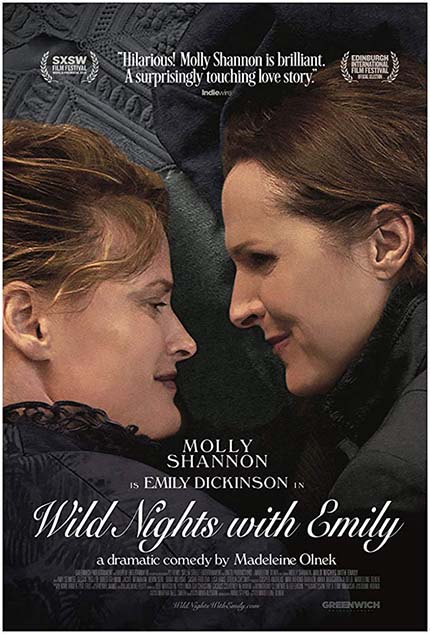 Molly Shannon plays Emily Dickinson in “Wild Nights With Emily ,” a dramatic comedy. The film explores her vivacious, irreverent side that was covered up for years — most notably Emily’s lifelong romantic relationship with another woman. 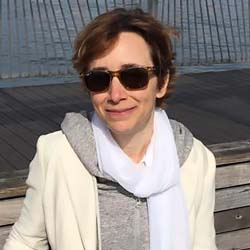 Madeleine Olnek is a a New York City based playwright and filmmaker. She was awarded the Guggenheim Fellowship for her third feature film, Wild Nights With Emily, which premiered at SXSW 2018. Her debut feature Codependent Lesbian Space Alien Seeks Same premiered at Sundance 2011 an screened at MoMA and The Viennale. Nominated for a Gotham award, it had theatrical runs in LA and NYC. Her second feature The Foxy Merkins, included screenings at Sundance 2014, BAM Cinemafest, Lincoln Center, and an NYC theatrical run at IFP. The film had its international premiere at the Moscow Film Festival, and was nominated for an Independent Spirit award.