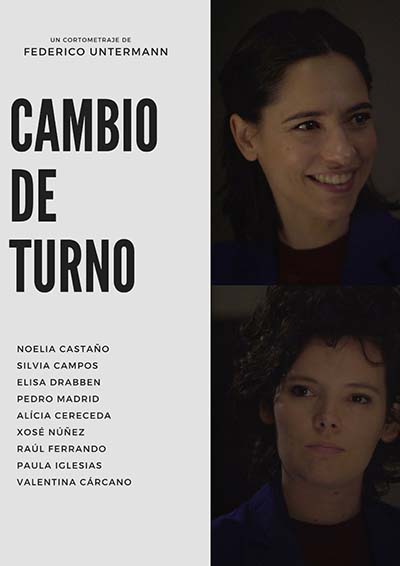 Alicia and Vero are room watchmen in an art gallery and only see each other during shift change. A work of art will test their feelings. 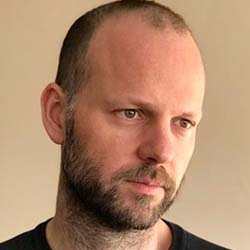 I was born in Buenos Aires, Argentina, in 1976. Between 1995 and 1997 I studied Film Direction at FUC (Universidad del Cine) and in 1998 I moved to Madrid. I have directed the series “Right to Dream”, currently broadcast by TVE 1 and the short films “Todo lo demás” (5 awards and more than 60 selections (Medina del Campo, Elche, Cortogenia, Soria, DC Shorts, Athens, Ohio (Qualifier for the Oscars)). I have participated as 1ºAD in films like ” The Lighthouse of the Orcas ” of Gerardo Olivares, ” Beautiful Youth ” of Jaime Rosales or ” We need to talk about Kevin ” of Lynn Ramsay, to mention some, and in the series Alta Mar “(Netflix), ” Velvet Collection “(Movistar) + and ” The Refugees “(BBC), among others.