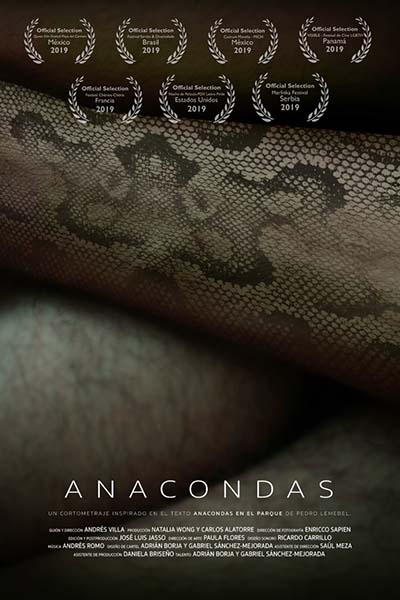 It darkens in a park and the young guys curled up like snakes in the undergrowth, loving each other in secret. The city bursts in and those naked bodies, run terrified before falling down fulminated. 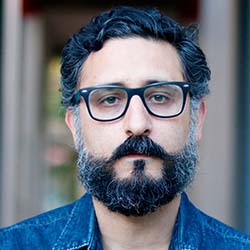 Bachelor of Communication Sciences and Teacher of Communication of Science and Culture, both at ITESO, he has dedicated himself to teaching and audiovisual production. He has directed more than 70 productions of genres such as documentary, fiction, video clip, commercial and tv series. He has received awards and mentions at national and international festivals, and his work has been presented in countries such as Canada, Italy, France and Spain. Has received FECA scholarships from the state of Colima and Young Creators of FONCA. As a teacher he has taught at the University of Colima and at ITESO, where he is currently working full time, coordinating the Bachelor of Communication and Audiovisual Arts. He is the founder of the Zanate Film Festival, a member of the Citizens Broadcasting Council and Defensor for the Broadcasting Audiences of the University of Guadalajara and a founding member of the Mexican Association of University Producers and Televisions, AMPTU. 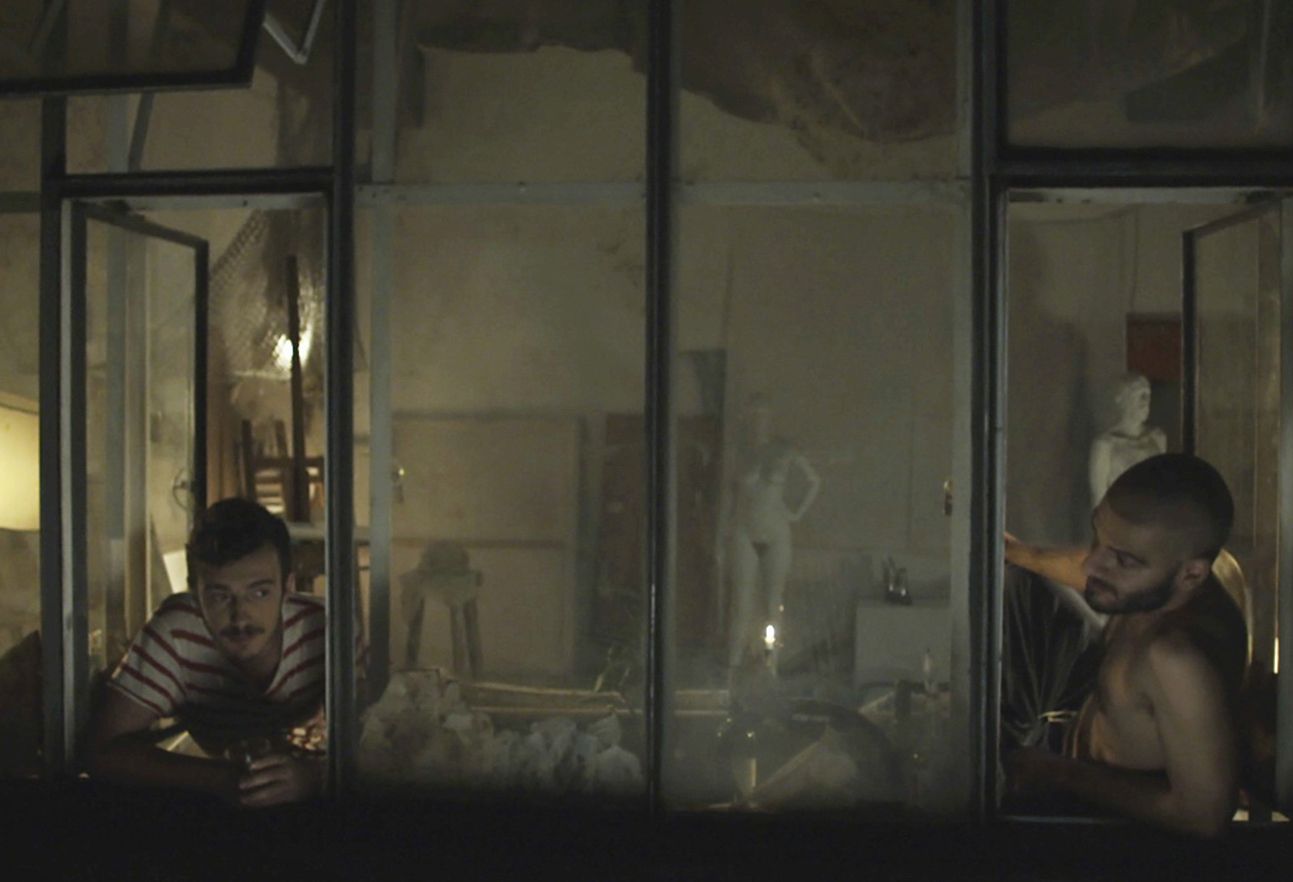