Paolo, an openly gay young professional, is quite unlucky when it comes to finding romantic and lasting relationships. His college buddy Carlo comforts him every time he goes through a breakup. Will their friendship eventually lead to something else? 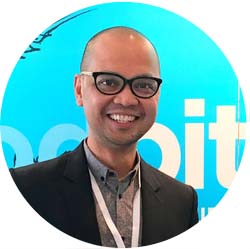 Filmmaker and public relations entrepreneur Chris Cahilig is one of the most tried and tested names in digital video production in the Philippines. His debut short film “Pitaka” garnered over 25 million views so far and was selected in four international film festivals in Italy and the United States. Among his notable works is “Sinturon” which received over 10 million organic views in just one week after its release on Facebook.