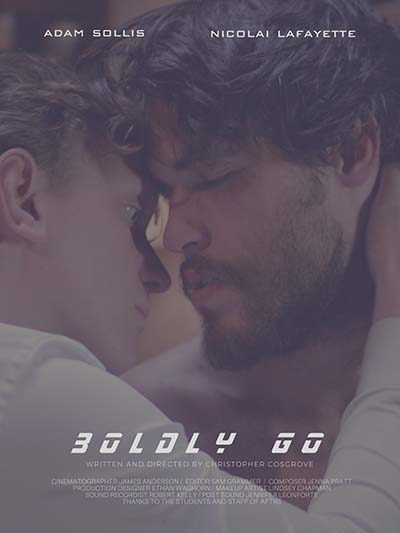 A young gay man is hiding an embarrassing secret about his body. When a long-term crush begins seducing him at a party, he is forced to confront his shame and expose the truth, or risk losing the boy of his dreams. 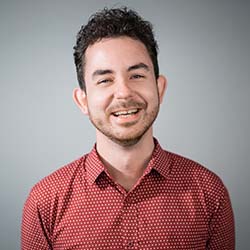 A geeky Brisbane boy addicted to Tiny Teddies, Christopher Cosgrove has spent the last decade working as a freelance editor, cutting television commercials and corporate videos for clients such as Super Amart, Rio Tinto and Dreamworld. Frustrated by offline media and insufficient disk space, Christopher is eager to transition from the edit lab to the director’s chair. Last year he emigrated to Sydney in order to develop his directing chops at the Australian Film Television and Radio School. While completing a Graduate Certificate he wrote and directed Boldly Go, an autobiographical short film about the challenges of dating with a colostomy bag. If you’d like to know more about Christopher, offer him a mojito and a game of Scrabble.