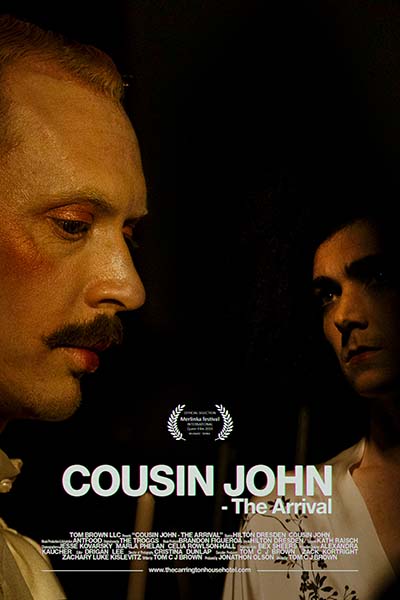 While Cousin John is away in the City, the residents of The Carrington House Hotel in upstate New York yearn for his return in this film posing as a music video. 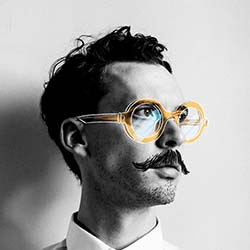 Tom C J Brown is a British filmmaker, his award-winning short films ‘t.o.m.’ (2006) and ‘teeth’ (2015) have screened in festivals worldwide. He lives and works in New York as a Director at Psyop and Freelance Creative Director & Compositor. His live-action debut for Fischerspooner’s 2018 hit TopBrazil, lauded Brown as a “visionary queer director” by OUT magazine. His filmmaking combined with his role as a Programmer and Advisory Committee board member for GLAS Animation Festival has made Brown a recognisable figure in the independent animation and film world.