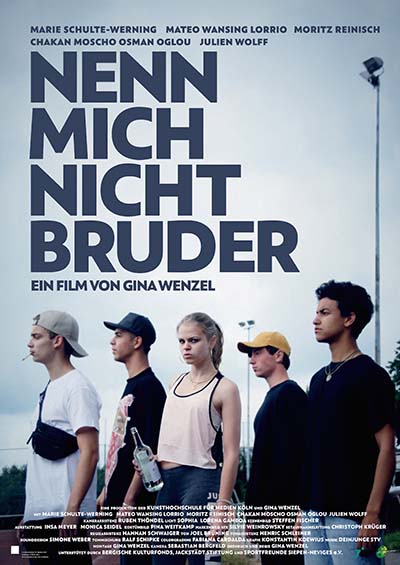 Cheyenne is the only girl in a boys’ football gang known as “The Kick-About Crew”. Boozing and violence play a central role in the life of the gang, of which Cheyenne’s boyfriend, Josh, is also a member. One day a new boy with something mysterious about him appears at the pitch. 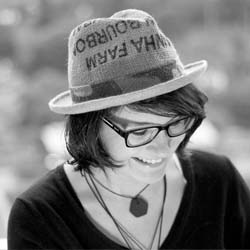