Little Milo is a powerful and emotional drama-comedy about a young man and his controversial choices.

THE ERA: Starting from the date of June 16, 2015 to November 8, 2016, the American political landscape has had more heartbreak and divisions in today’s world of differences. This film reflects a generation of conflicts represented by its dynamic characters. 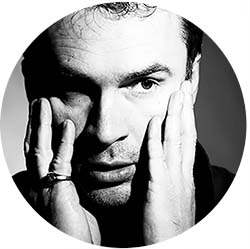 He is currently based in China as international lecturer, filmmaker, director and actor. He shares the knowledge and experience covering a range of capabilities and has lectured at the Shanghai Vancouver Film School, American International School, Dong Hu University and BJ University affiliated programs and more.  Among this, he is a director and film advisor for Chinese production companies, involved with their feature and online film projects in their need for western and international filmmaking ideologies as added value to their filmmaking styles. For the international and local community, he founded Stay In Character! Networking Group to support independent film professionals as well as it being a production house for show casing talents of independent cast and crew.