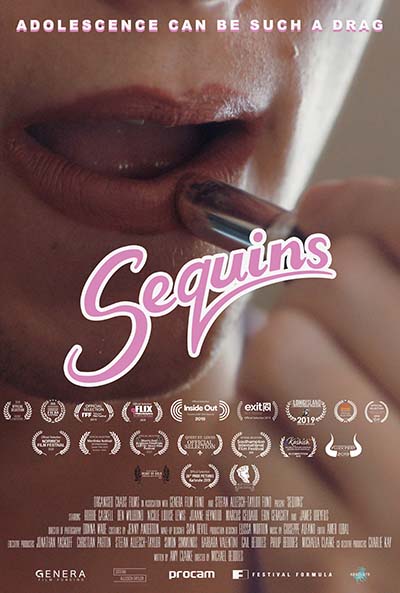 Paul Bigsby (17) wakes up early every morning to practice his (somewhat haphazard) drag act. A chance encounter with jaded Blackpool queen Mimi Le Purr, set’s him a collision course with his parents, bullies and the school talent show. 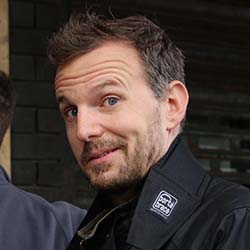 Michael Beddoes is a filmmaker with a number of years experience making short films. His projects have played at a number of Oscar and BAFTA accredited film festivals around the world. As well as festivals, his previous projects have also been Short of the Week selections for both HungerTV & Collabor8te online channels.