At a house party fifteen year old Bram is surrounded by friends and draws the attention of many pretty girls. But he has no interest in them. He has fallen hopelessly in love with the pretty boy on the dance floor: seventeen year old Florian. 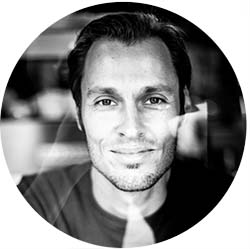 Niels Bourgonje (1980) is an award winning short film and commercial director based in Amsterdam. Niels started out as an intern on the international feature film THE DEVILS DOUBLE which premiered at the Sundance Film Festival. He graduated with the short thriller BURN, which was selected for several international filmfestivals winning numerous awards. His follow-up was the high intensity drama ORDER.  In 2014 Niels directed PEACE AND QUIET, winning the 48 Hour Film Project. Shortly after, the black comedy won two awards at the Filmapalooza in Hollywood. In 2015 he made three short films back-to-back; NEIGHBOURS, DESERTED and BUDDY. BUDDY has been selected for more than sixty filmfestivals worldwide, including Palm Springs ShortFest. This year Niels will release two new short films: TURN IT AROUND and SKOGAFOSS. 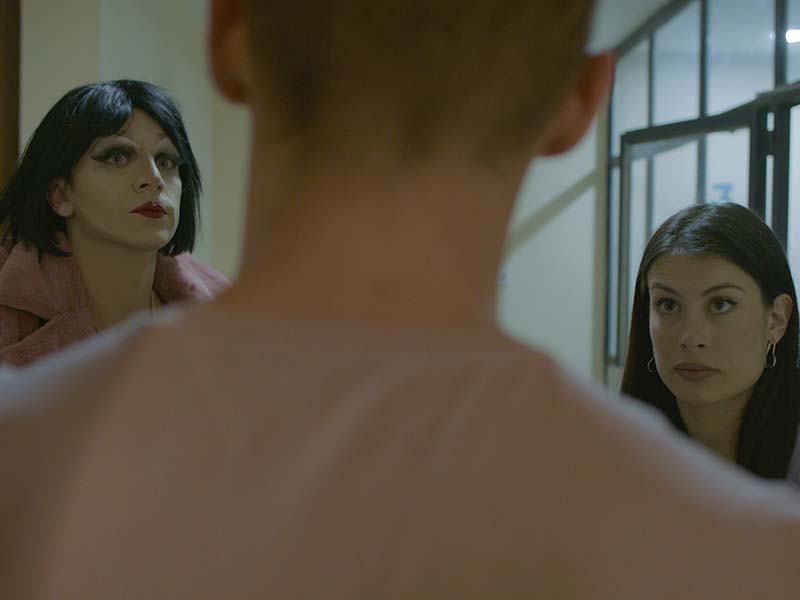