Two of Every Kind

The Flood, One of the most colossal events in the history of mankind. Two of every kind, two of every living thing, went inside Noah’s ark in order to save them self. Not many know but amongst the couples were also two peacocks, males. The crisis between god and men was nothing compared to their troubles boarding the arc. 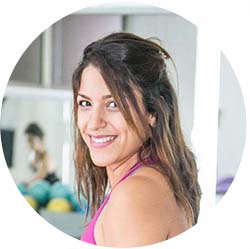 Efrat Chen was born in Jerusalem. She graduated with honors Art studies in high school. After two years of military service, she studied to be a puppeteer (puppet making) in the School for Puppetry and Drama in Tel Aviv. In 2012, she began to study animation in the school of audio and visual arts in Sapir College. In 2017, she graduated school and currently she is working as an art designer in a TV puppet show in the Israeli Broadcasting Corporation.