In this short film the audience is confronted by one young man and his reaction to text messages received from other guys on different gay dating apps. This short film explores communication between gay men today and the use of dating apps. 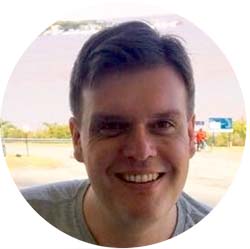 He graduated in 2010 with a BA (Hons) Digital Film & Screen Arts from University for the Creative Arts, Farnham, Surrey, UK. The focus of his investigations and projects is the construction of the gay male image within its narrative and space. His experimental short films and multimedia theatre plays deal with human relationships, sexuality, the difficulty of communication, and individual and group identity. A careful study of shapes and body language is a key factor for his artwork. The protagonists explore responses to their human condition and substance. He also enjoys creating bio videographies and constructing an exciting narrative. He uses video, images, text and sound to tell a story behind each person. Skinner has special interest in exhibiting his artwork online, in theatres and galleries.