Guillermo up on the roof – Merlinka festival 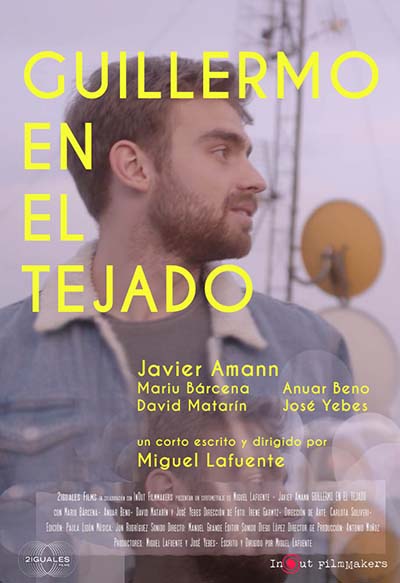 Guillermo up on the roof

While Guillermo tries to fix his romantic life making a film with it, he will discover another reality through Samir, a Syrian refugee who will make him think that all his issues are superficial. 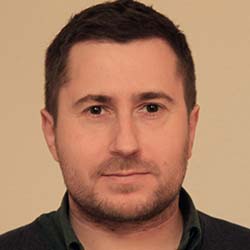 With Guillermo on the roof, a shortfilm set in the world of cinema with a self-parodic portrait of creators, I have had the opportunity to, through a fresh short film with a Romcom hint, deal with important and current issues such as superficial drift of relationships in the urban world of social networks, and mostly, the situation of refugees arriving in Europe, and more specifically that of LGBT people, doubly discriminated because of their sexual orientation and their status as foreigners.