A stranger to myself

A young guy hopes to fill his inner emptiness by having sex with strangers. 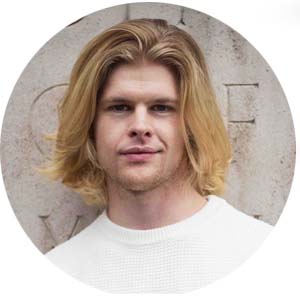 Jannik Gensler, born in 1996 near Offenbach/Main in Germany, gained his first experiences in film-production during his time at the August-Bebel-Schule in Offenbach. Subsequently he was involved in various university film-productions where he took over different tasks and did an internship at Warner Bros. ITVP Germany as an assistant to the directors. In 2017, Jannik produced and directed his first movie „A stranger to myself“.