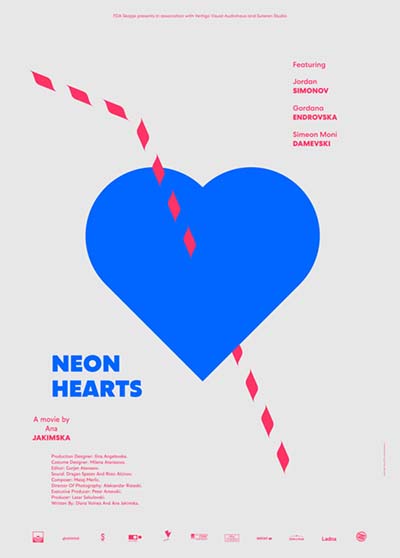 Petar is a middle aged man who spends a lot of time on the road with his truck. Away from home and his family, he lives a secret life in which he is free to be himself. However, one night, when his son goes missing, he is ready to risk everything to “make things right”. 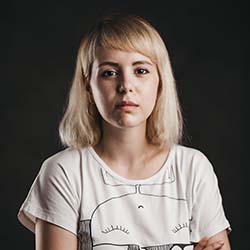 Ana Jakimska (1988) is a film director and writer based in Skopje, Macedonia. Her professional debut is the short film titled The Children Will Come, which received wide critical acclaim and was screened and awarded at film festivals worldwide, winning the Best Live Action Short Film Nomination at Shanghai International Film Festival in 2017. Jakimska holds a BA in Film Directing from the Faculty of Dramatic Arts in Skopje, and a BA in Comparative Literature from the Faculty of Philology in Skopje. She has directed three short live-action films: Neon Hearts (2019), The Children Will Come (2017) and It’s Cold Outside (2014). Jakimska is an alumni of MIDPOINT Script Development Program and First Films First Young Directors’ Academy.