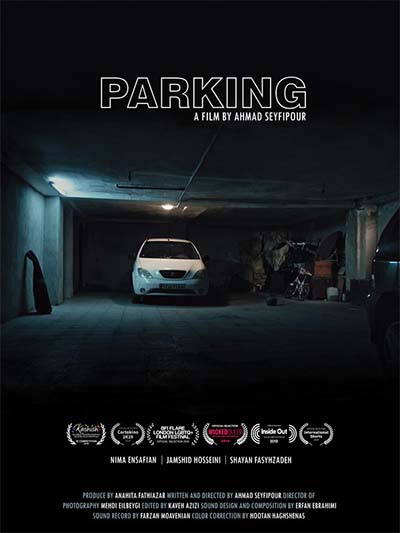 A man while stealing , encounters two men have been sexing on the back seat of a car in the parking.The thief forcing them to give him all the money they have.The boys are also scared of being disgraced in front of neighbors , and they know if they call the police,he will only be sentenced to three months in jail for theft ,but they will be sentenced to death by gallows for being gay,they are forced to tolerate all the verbal and physical humiliations by the thief and give him whatever he wants. 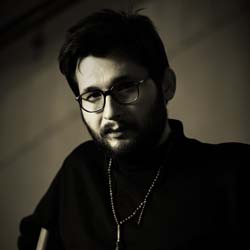 Ahmad Seyfipour was born in 1987 in Iran. Beginning of the artistic activity since 2008 with theater photography and continuing the photography of films and television series. An activity that can be referred to as an educational course. Throughout the film photography, the discovery of the editing world and commencement of the production of documentaries about the behind the scenes of various films. An activity that occurs in the form of a single-person filmmaking. In the meantime, writing short and feature film script, making a documentary film, editing short films and documentaries, shooting short films and documentaries and sound recording of documentary films were from other activities that provided my income. 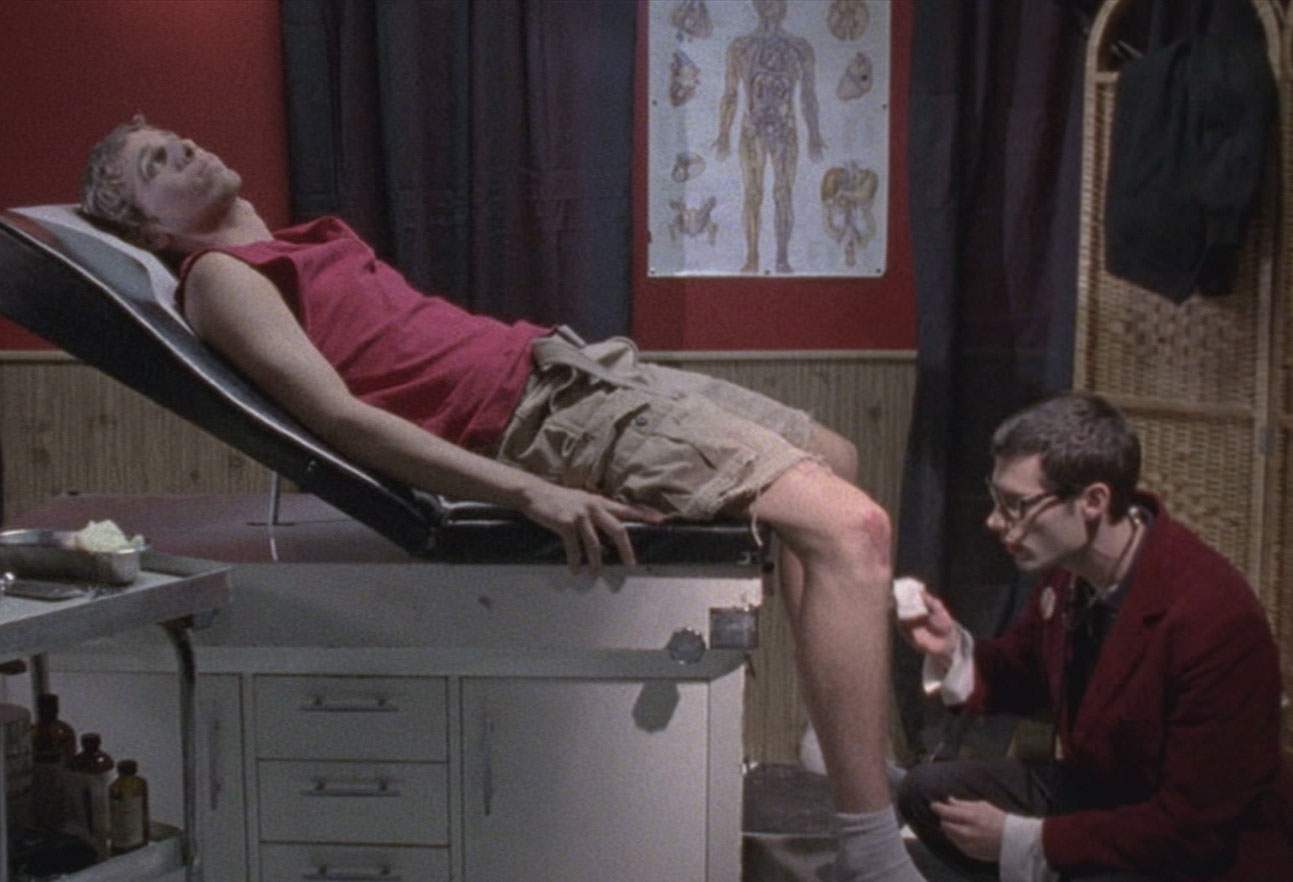 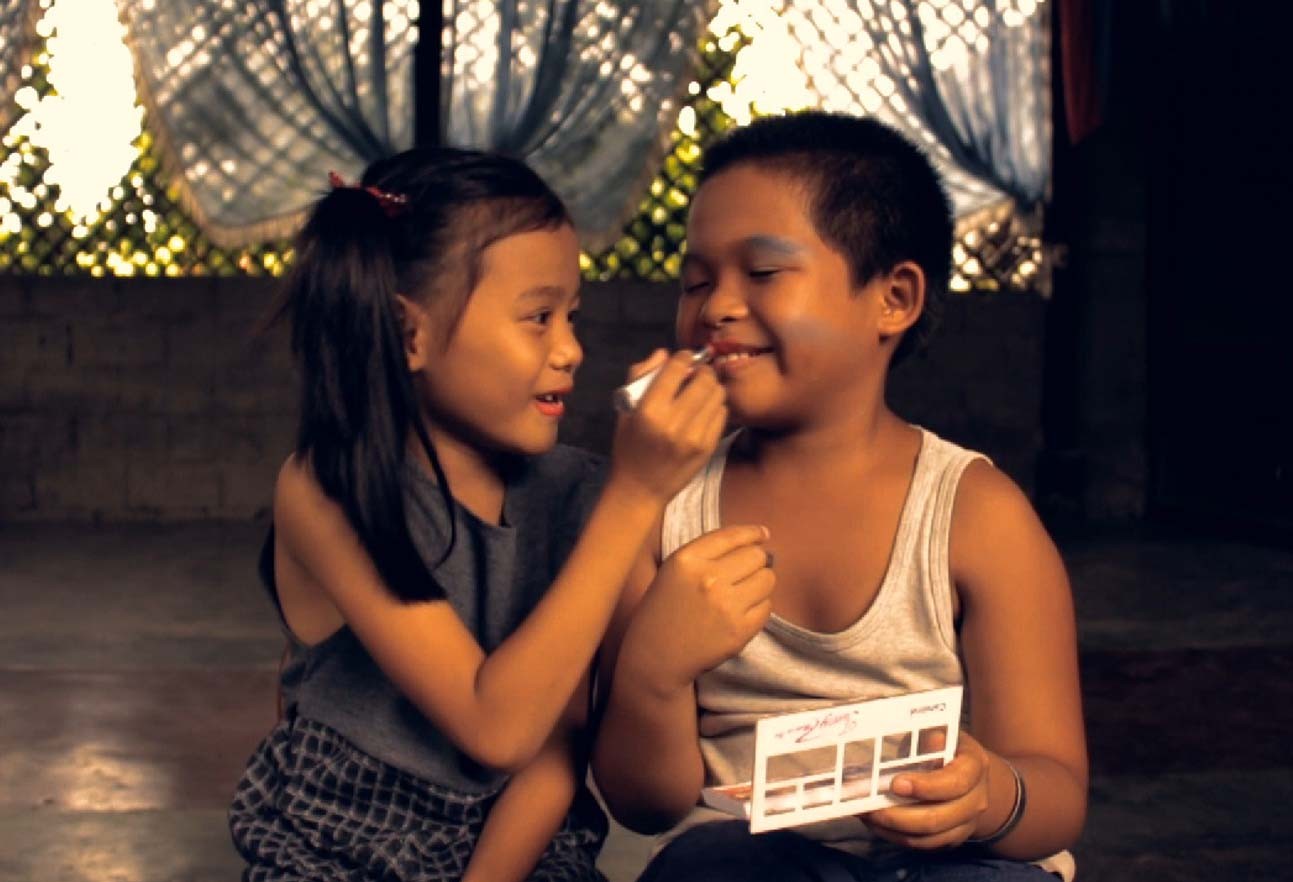 Toomas Beneath the Valley of the Wild Wolves