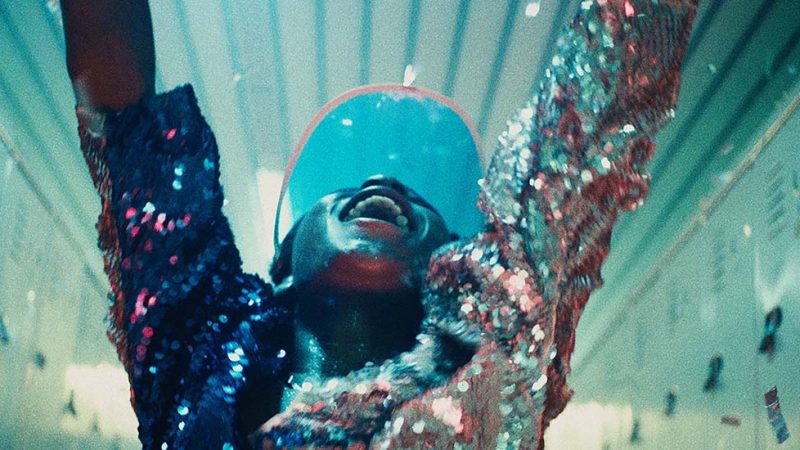 Byadminon28/10/2019withComments Off on The Orphan

Jonathas has been adopted but then returned due to his ‘different’ way. Inspired by true events. 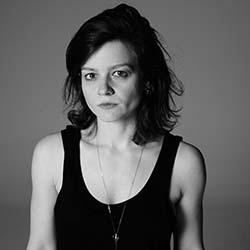 Screenwriter and director based in São Paulo – Brazil. Her first short film 69 – Praça da Luz (69-Luz Square) won several awards around the world, including best short film at Rio De Janeiro IFF and was screened at MoMa-NY. Tatuapé Mahal Tower, which she wrote and co-directed, premiered at TIFF-2014. There, Carolina was considered one of the five filmmakers to watch. TMT is one of the most awarded short films of this year in Brazil and has been selected to more than 200 festivals around the world, winning 15

times best film. In September 2015, she was one of the 10 emerging international filmmakers invited to be part of TIFF Talent Lab, whose mentors were Wim Wenders, Jim Stark, Christine Vauchon and Malgorzata Szumowska. She was selected to Talents Buenos Aires 2016. And Talents Berlinale 2018. Postergados (Postponed) is her third short film, with actor César Bordón (Relatos Salvajes) and Mirella Pascual (Whisky). It has won Best Screenplay at Festival de Gramado and was at official competition at Festival de Biarritz. Namoro À Distância (Long Distance Relationship), her fourth short, had its World Premiere at TIFF 2017 and American Premiere at SXSW 2018.