The One You Never Forget – Merlinka Queer Film Festival 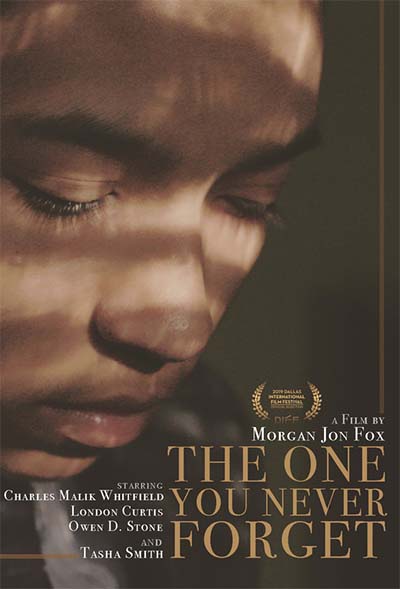 The One You Never Forget

Carey, a 14 year old boy nervously prepares for his first dance as his parents reminisce about their own. When Carey’s mother tasks Carey’s father with getting the perfect picture of Carey and his date, a moment of tension arrises as Carey becomes elusive and tries to thwart his father’s objective. 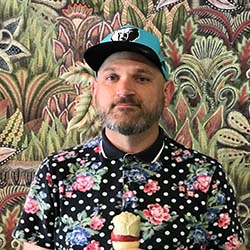 Named one of the “25 New Faces of Independent Film” by Filmmaker Magazine, Morgan Jon Fox is a Southern writer/director/producer from Memphis, TN. His feature documentary This Is What Love In Action Looks like gained praise and national attention for capturing the true story of a Memphis teen who was forced into a religious based “straight camp” intended to change his sexuality, winning the Derek Oyston CHE Film Award at the London LGBT Film Festival. His latest project, FERAL is an 8 Episode show he created for the new streaming platform DEKKOO about a close knit group of 20-something artists living in Memphis, TN. Described as “‘Weekend’ meets ‘Girls’(Huffington Post), Feral was praised as “an authentic drama”(out.com), “atmospheric and romantic.

Tags:GayShortUSA
PreviousThe Half Wall
Next The Snail