Son of patriarchal family of the rural area discovers something. 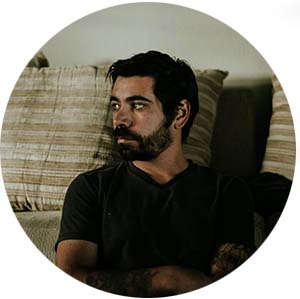 Audiovisual’s media production bachelor degree on UNISC, has been in the area since 2009. Proprietary partner, director and screenwriter at Pé de Coelho Filmes, works on the demands of advertising, institutional, cinematographic and other videos. In the movies, directed several short films that circulated through dozens of festivals around the world, being awarded in many of these.