How can you recognize the best moment?

(Albacete, Spain, 1978)
Raúl Navarro is a director, writer and comedian. He is one of the showrunners of the TV series “El fin de la comedia” (Comedy Central) and he works as a writer and comedian at the late show “Late Motiv” (Movistar+). He has written and directed more than 20 short films since 1999. 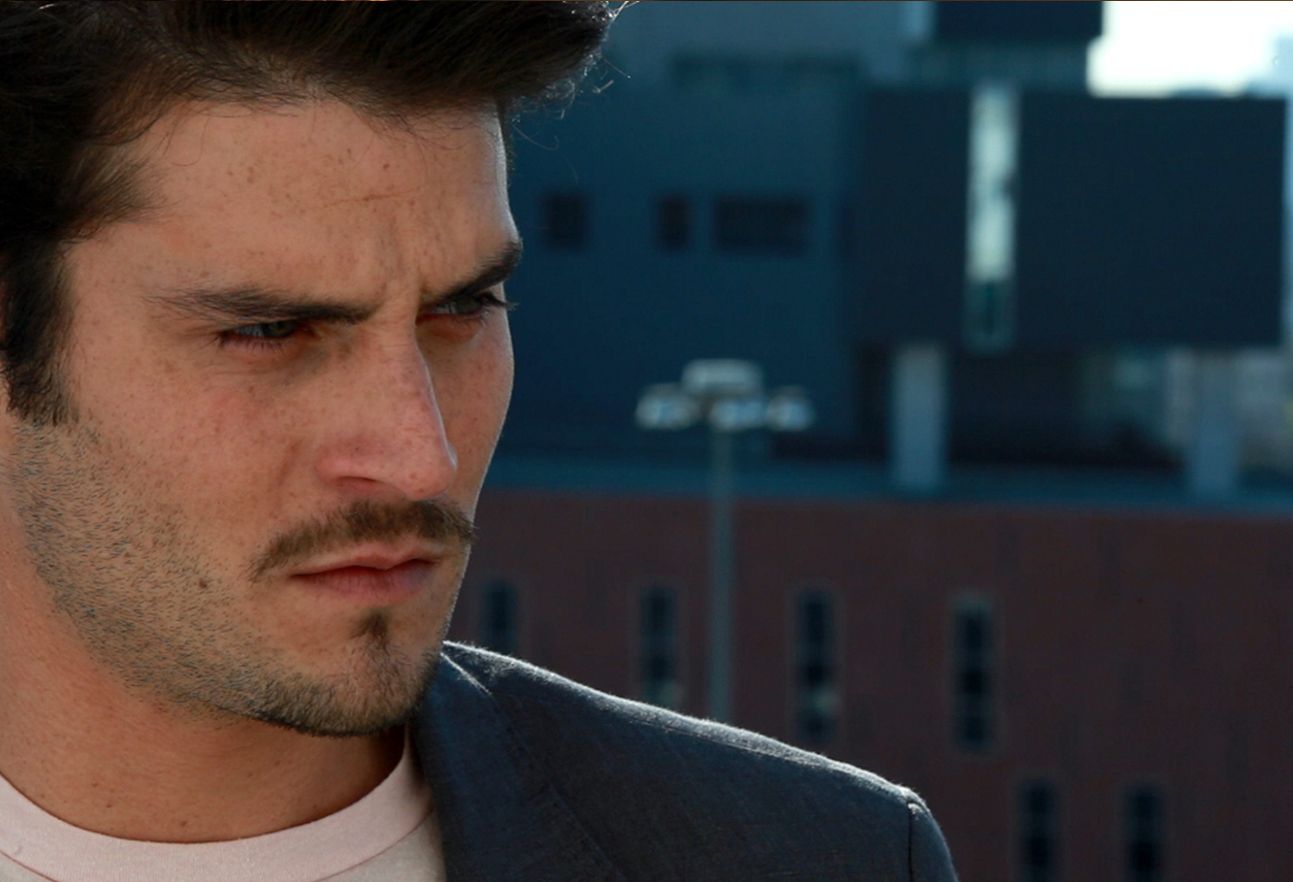