It was better with Franco – Merlinka Queer Film Festival 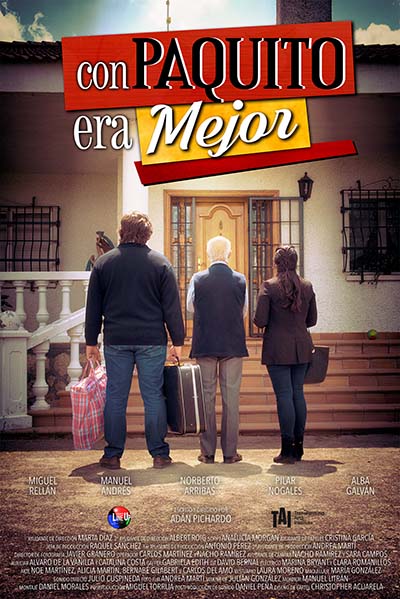 Carmelo thinks that with Franco it was better. He moves (against his will) to the house of his daughter and son-in-law. Carmelo will continually reflect his frustrated situation, provoking a crazy and unsustainable situation. 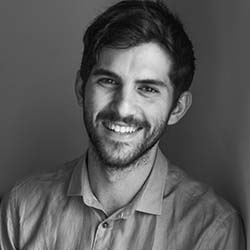 I was born in Huelva, Spain in 1992. At 15 years old i made my first short film and went to my first film festival. As of today I have directed more than 20 motion pictures, 1 music video, various mock advertisements, and a web series. I am the president of a film association called Premade and I have worked in public and private television companies throughout Spain. At the University of Rey Juan Carlos Madrid I majored in audiovisual communication. I also obtained my masters degree from the Transforming Arts Institute of Madrid focusing on film directing. “Ago: Big Bang” (2016), “Los Odiosos 4” (2016), “Ojos que no ven” (2017), “Kairós” (2017), “Con Paquito era mejor” (2018).

Tags:GayShortSpain
PreviousPrisoner of society
Next The true identity of silkworms