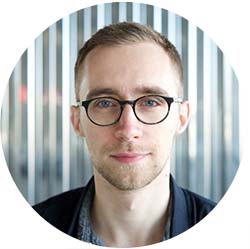 Jan-Peter Horstmann (*1987) studied Theatre Directing at the Zurich University of the Arts and in various cooperations at the School of Visual Arts (New York), Aalto University (Helsinki) and De Theaterschool (Amsterdam). Prior to this he worked as an assistant director in various Off-Theatres in Hamburg and at Deutsches Schauspielhaus Hamburg. During his studies he produced and directed different short films (e.g. TICKET), plays (e.g. THE WILD DUCK, THE MISANTHROPE, KASIMIR AND KAROLINE) and performances. In 2012 the David-Hasselhoff-Biopiece IF YOU DON’T LOVE ME NOW… was invited to the „Hilde an der Sihl Festival Zurich“. More and more he shifted his artistic focus towards immersive and performative/installational works, like the theatrical installation FORDLANDIA. In 2016 together with the performer Christoph Bovermann he co-created and produced the Audio-Choreography A BLACK BOX | A DARK ROOM at Theaterhaus Mousonturm (Frankfurt a.M.). Since October 2016 he is a student of film directing at Film University Babelsberg KONRAD WOLF. 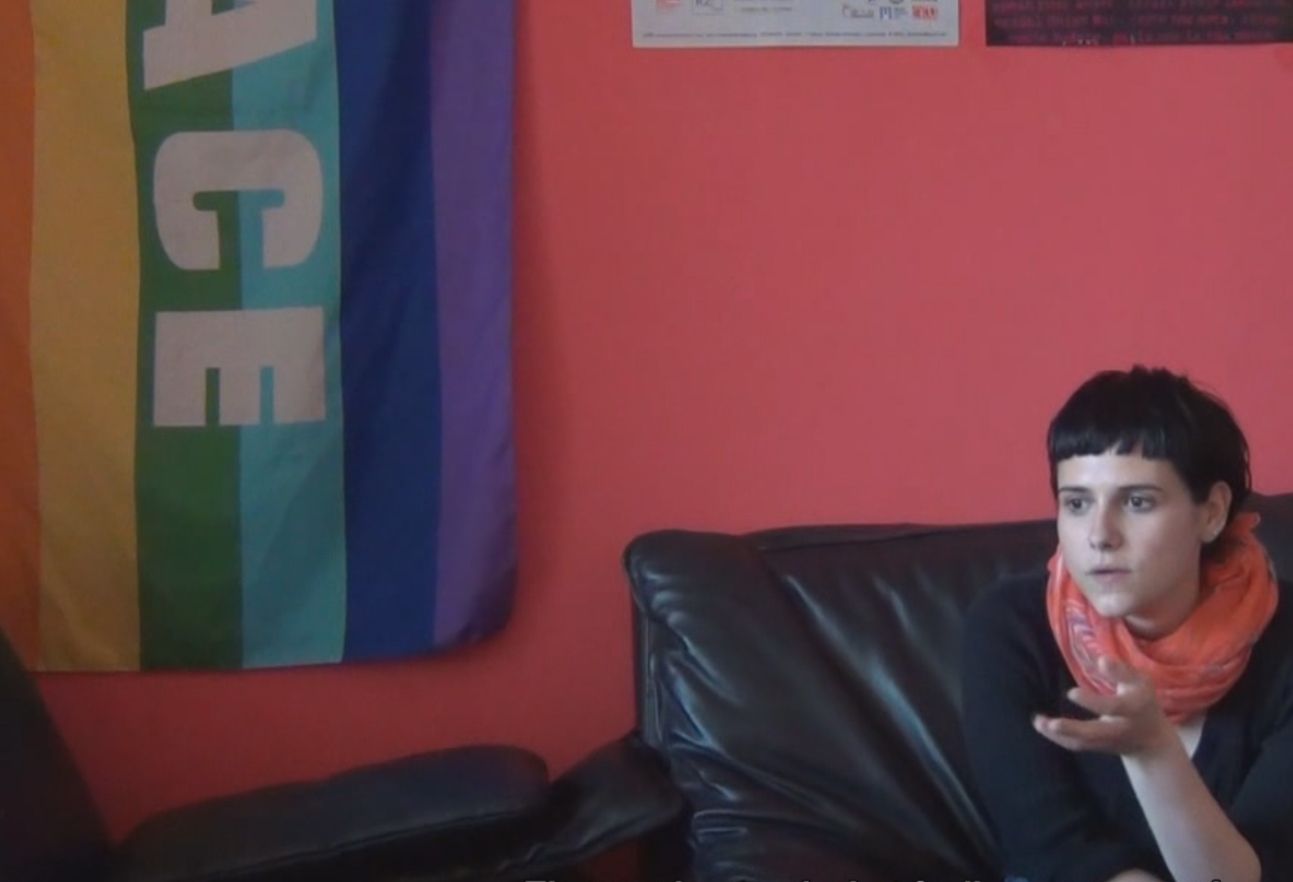 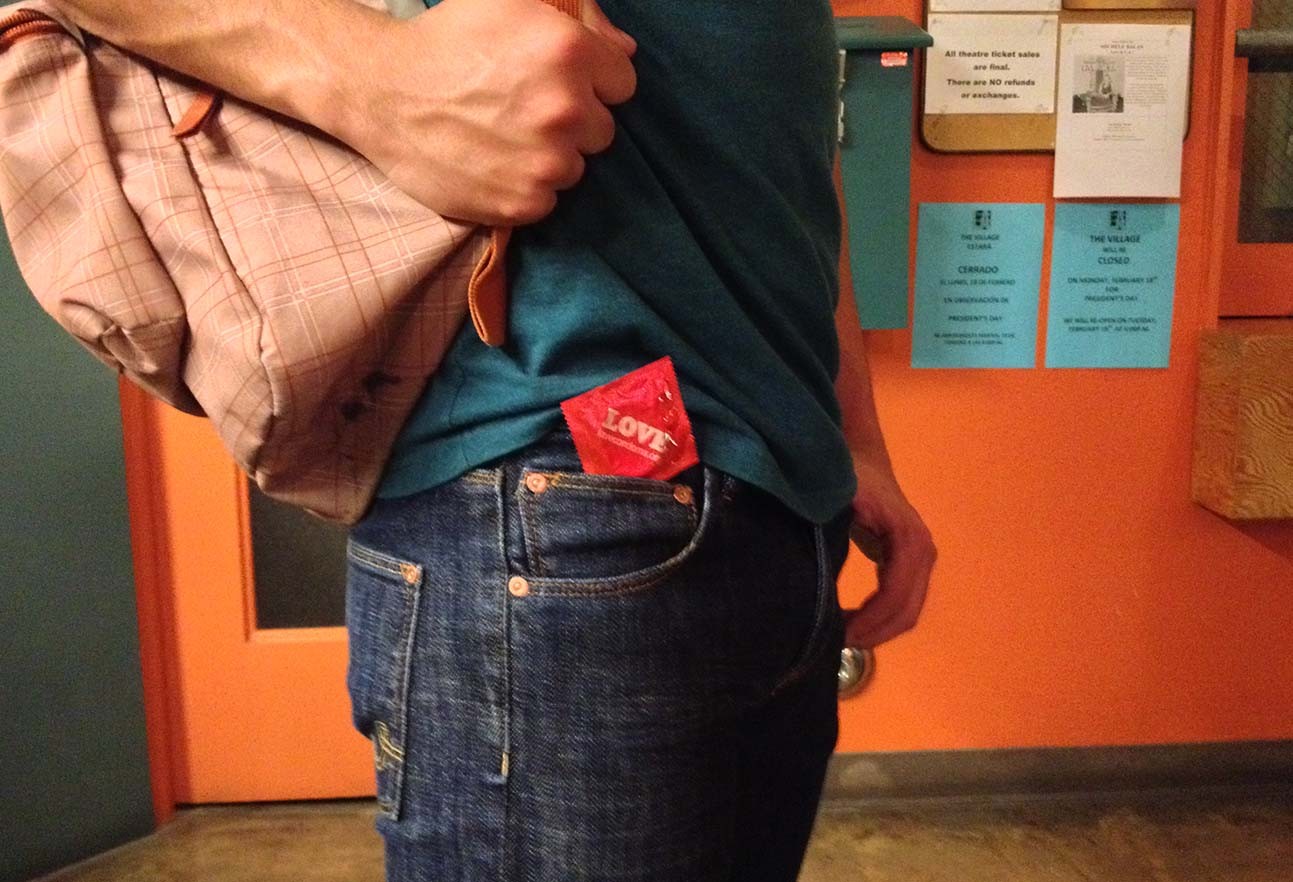 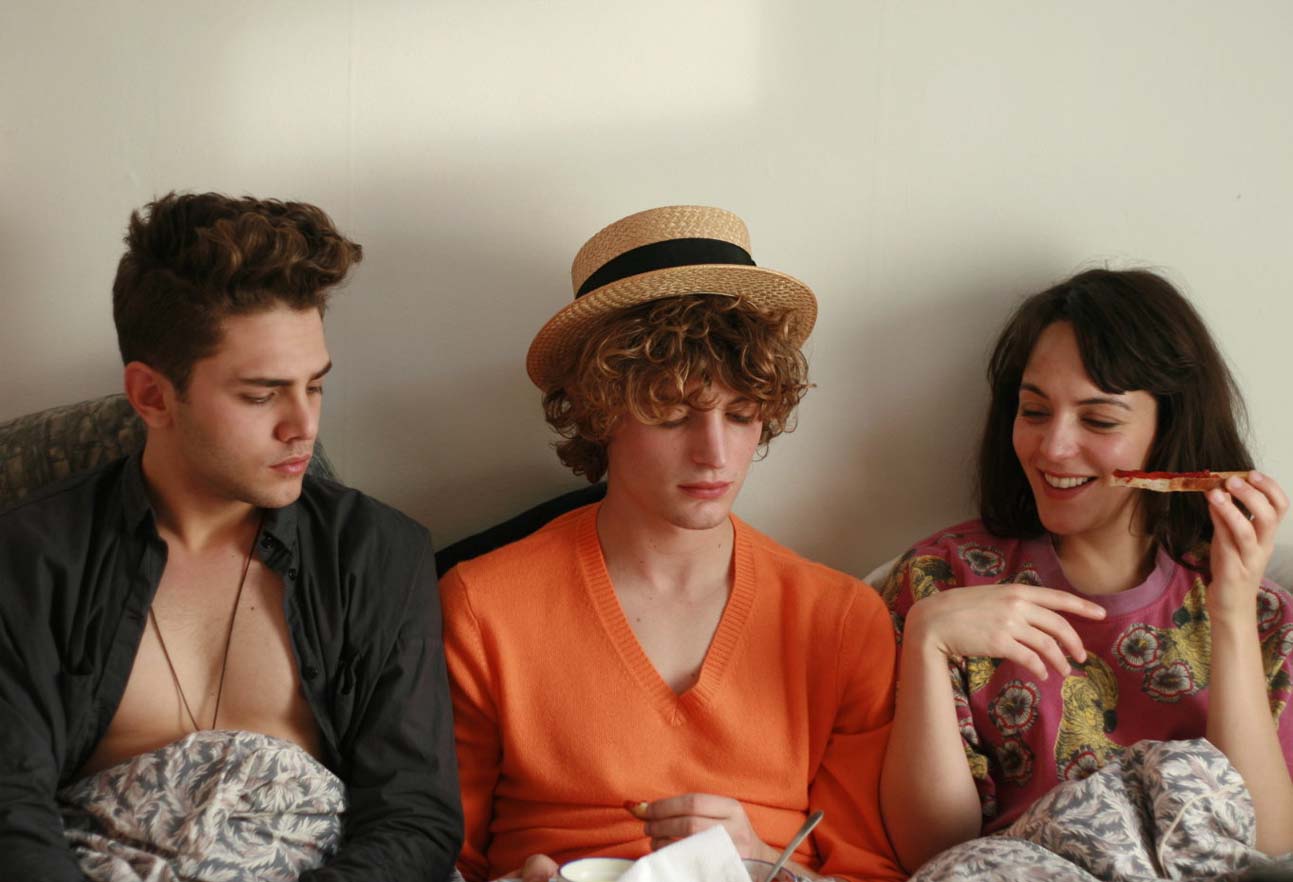