One Boy, One Girl and her Stepbrother. A date goes wrong. This movie was made for the entrance examination at the Film Academy Baden – Württemberg. The examination was to create a movie under the topic “sexual determination” in only 72 hours time. 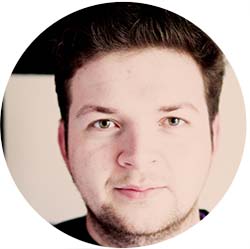 Arkadij Khaet was born during the final moments of the Soviet Union. A few weeks after his birth, his family left the present-day Republic of Moldova and immigrated to Germany. He was said to be a fantastic liar at an early age, which was considered to be a trait that qualifies him for filmmaking. After graduating high school he lived in Israel for a while, and then moved to Cologne to start his undergraduate studies in Film and Television. As a student he had the chance to become acquainted with various areas of the film and moving picture world. He established the production company „Freigeist|Film GbR“ and started to implement his own projects. THROUGH THE CURTAIN was Arkadijs first auteur movie. With great success, it has been screened at film festivals across the globe and won the German Human Rights Film Award. Arkadijs second movie HIKIKOMORI premiered at the 38th film festival Max Ophüls Prize and is currently being screened at different festivals worldwide. As of October 2016, Arkadij Khaet is studying Film Directing at the Film Academy Baden-Württemberg and is currently living in Ludwigsburg. 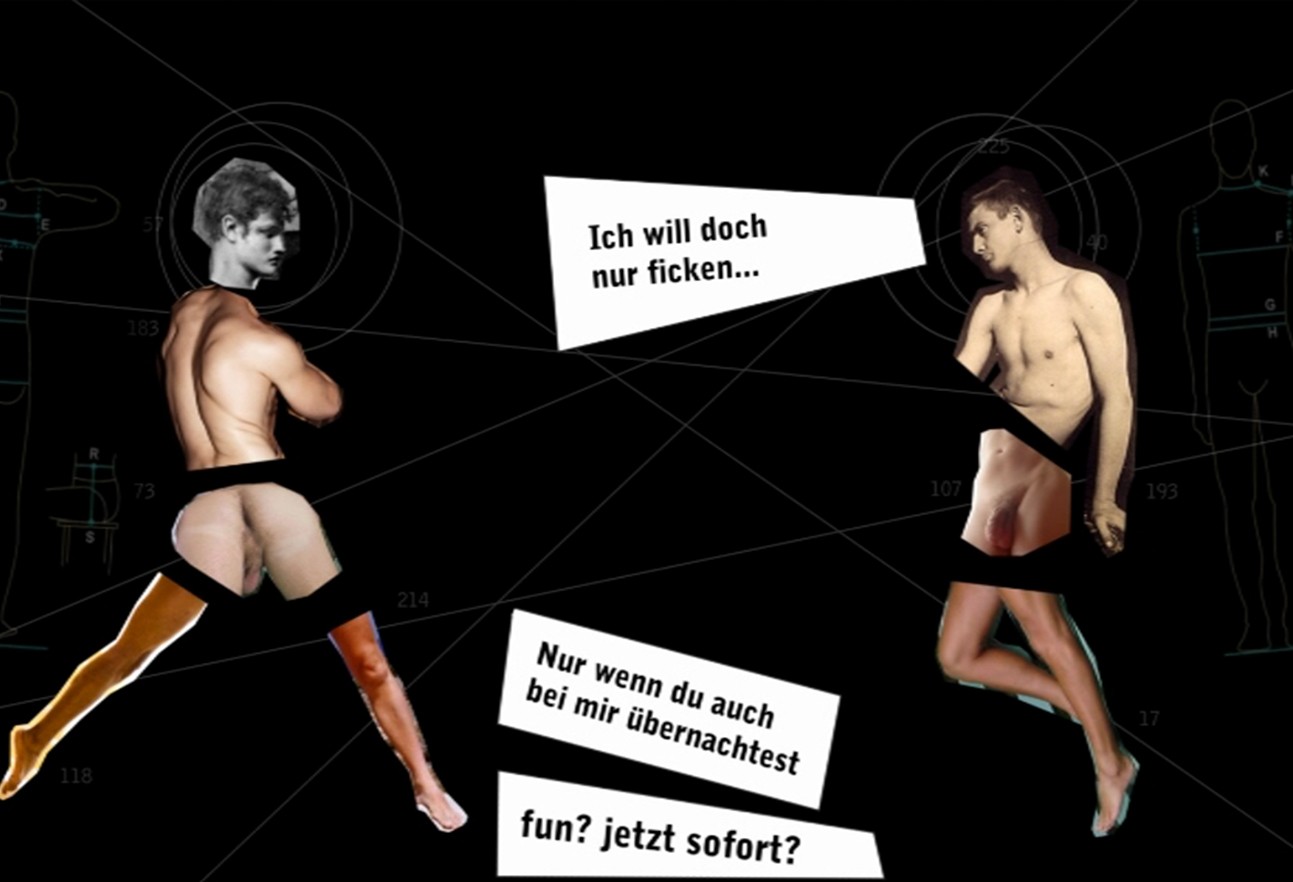 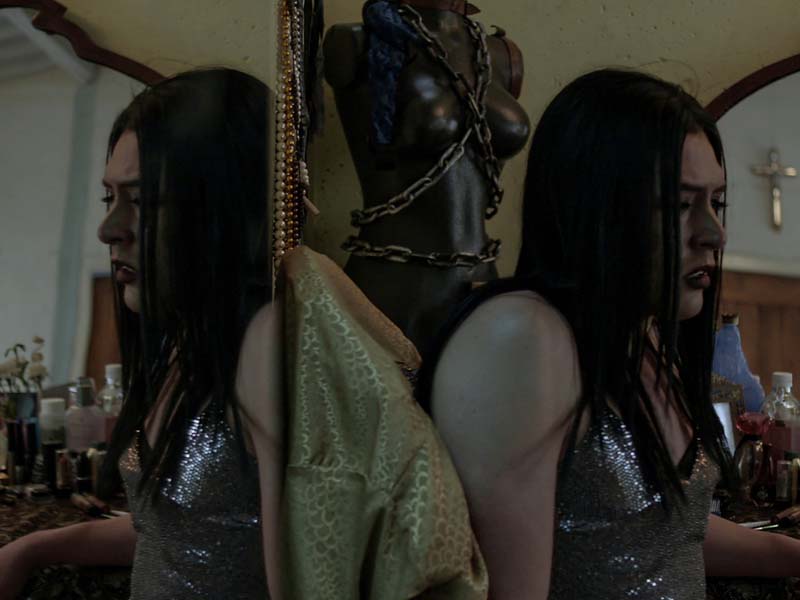