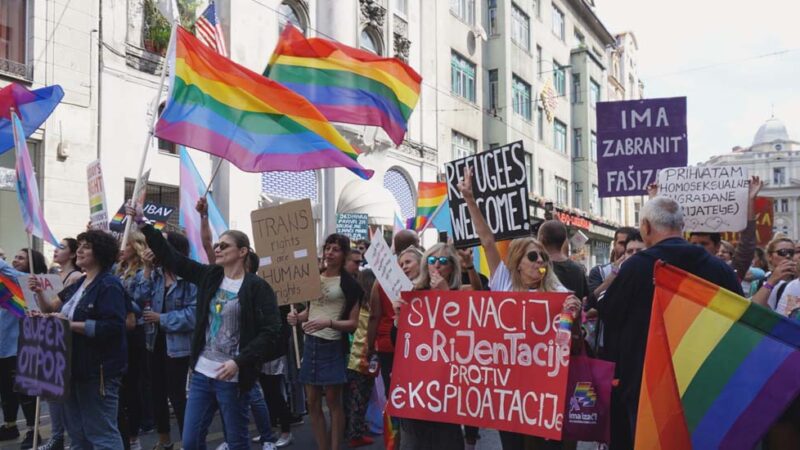 Let there be colour

Byadminon14/11/2020withComments Off on Let there be colour 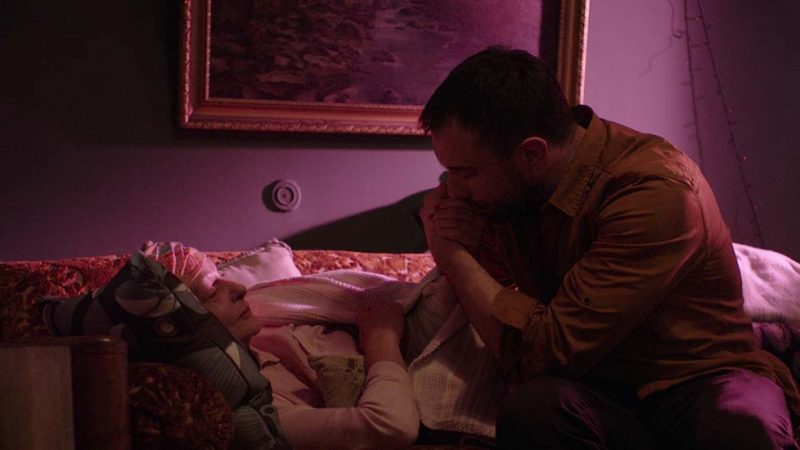 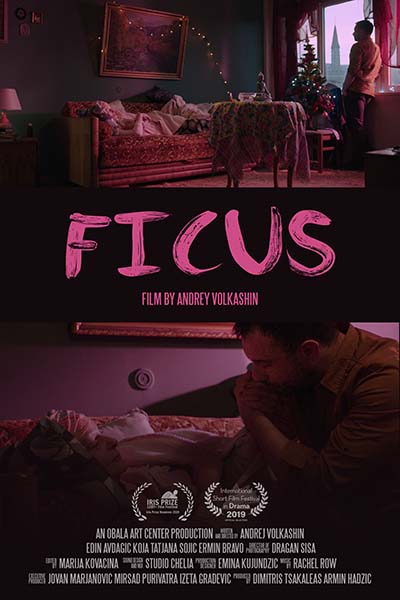 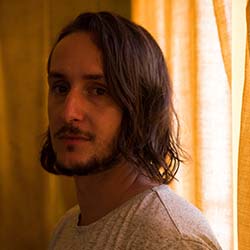