A young boy thinks his new goldfish is gay, much to the horror of his conservative father. 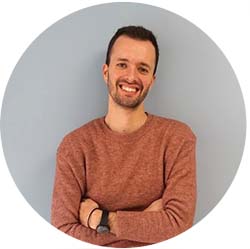 Yorgos Angelopoulos was born in Athens in 1986. He studied Filmmaking in Thessaloniki Fine Arts University (AUTH), majoring in Directing. He was awarded a fellowship for a Master’s Degree in Screenwriting, on the University of The Arts in London. He’s currently working for the Greek Film Centre and is engaged in film education.