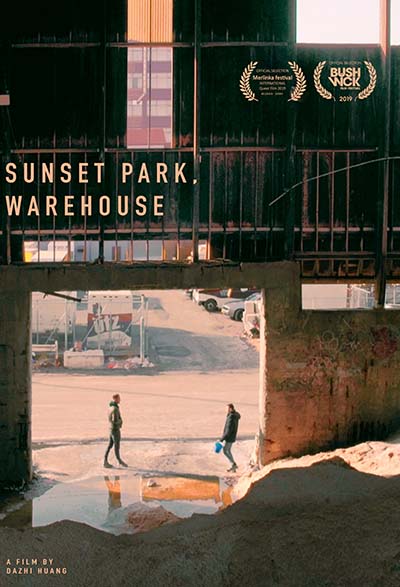 Miguel, a community college student, encounters his ex-lover Boris, a Russian warehouse truck driver, at an industrial area in Sunset Park, Brooklyn through Grindr. After hesitations, they reconnect. 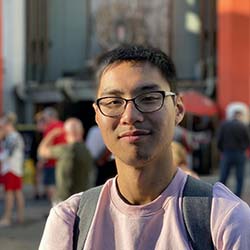 Dazhi Huang, currently studying at California Institute of the Arts for the Film Directing Master Degree Program. This short film directed by him depicts a short-term romance between two immigrants in NYC who are isolated from the prosperity of Capitalism. It’s a short film depicting our escapes from choices within the social media era of Capitalism when the prosperity in the virtual world does not reflect in the reality, It’s also a film about how Social Media and Urban environment help to erase the border and boundary between people from different cultural, class and educational backgrounds.