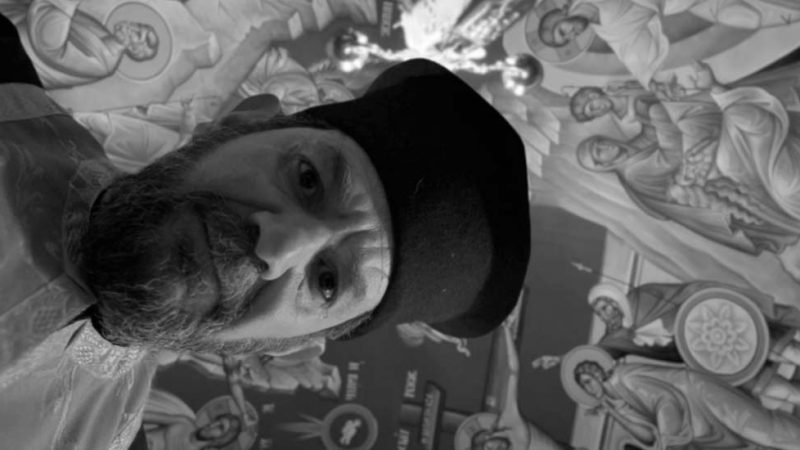 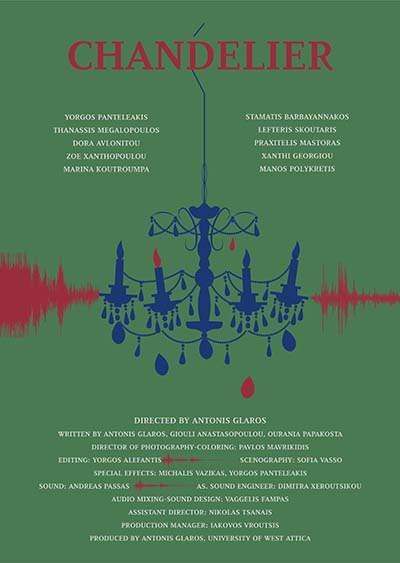 Menis Nolakis, an army officer, is trapped in a dark box. Soon he will realize that it is his coffin, on his funeral day. He will inevitably come face to face with all the important people of his life for the final encounter… and the twists and turns are just around the corner … of Hades. 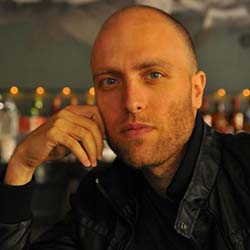 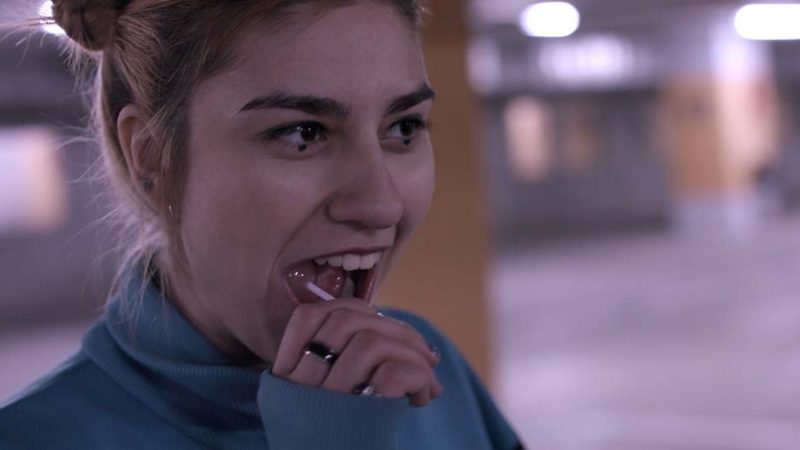 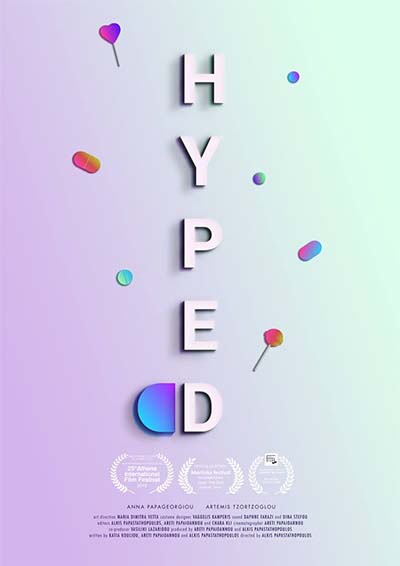 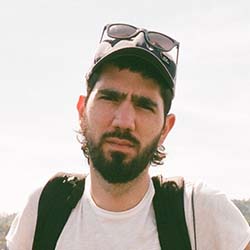 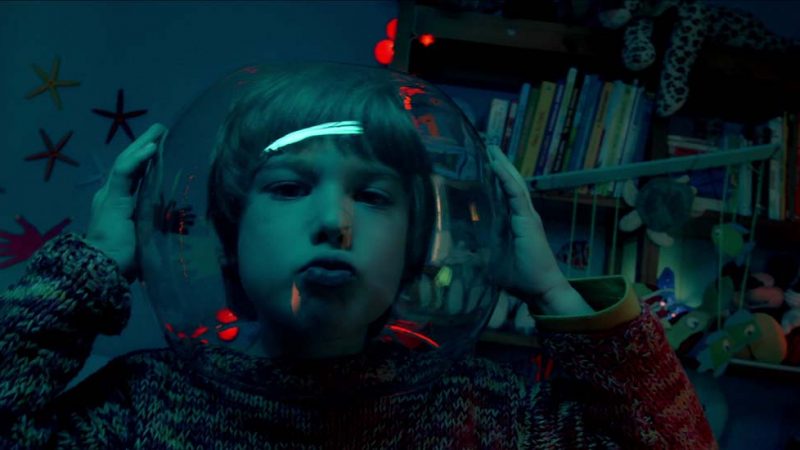 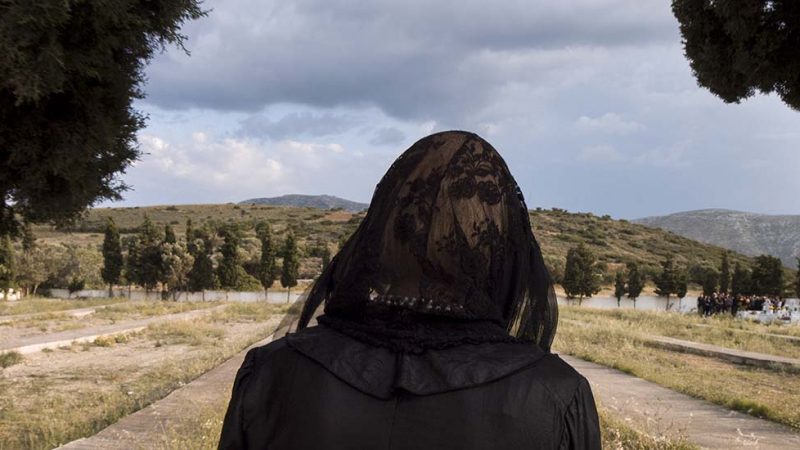 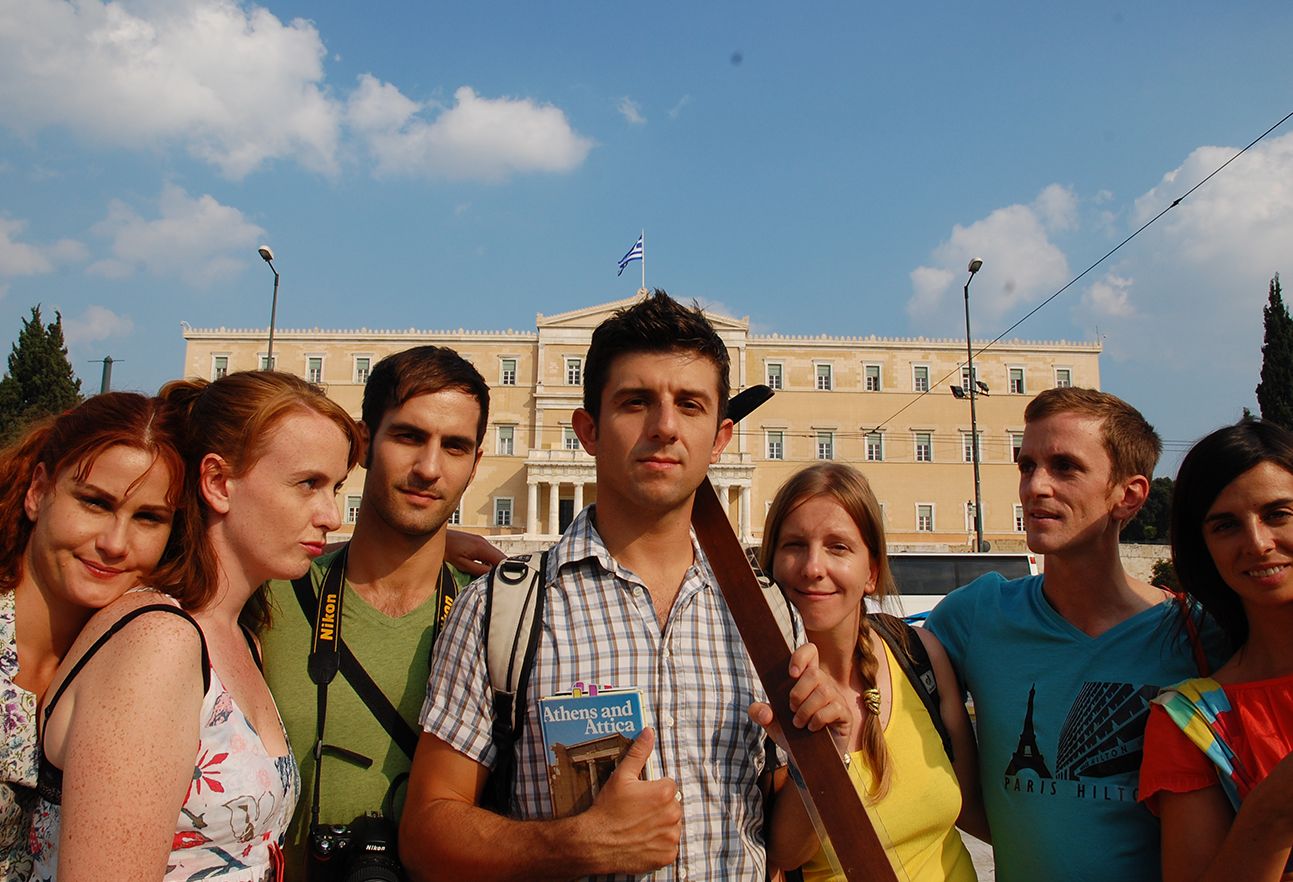