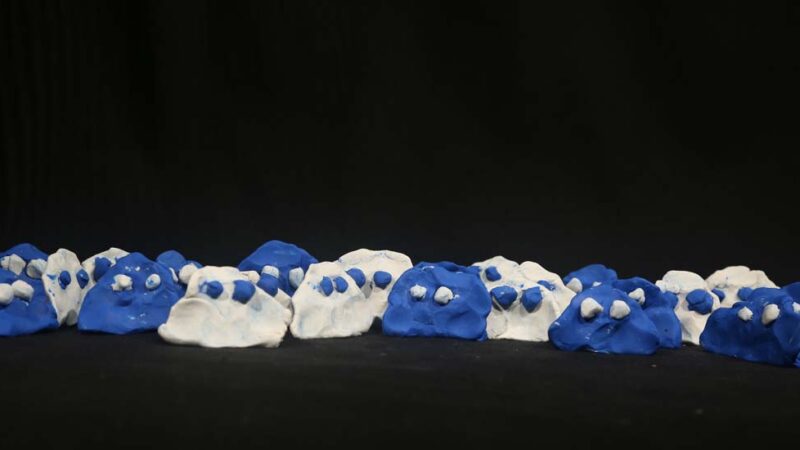 Byadminon14/11/2020withComments Off on Sasa and Petre

1957, communist Romania. Sașa talks about his 45-year long relationship with Petre, in a time when homosexuality was criminalized. 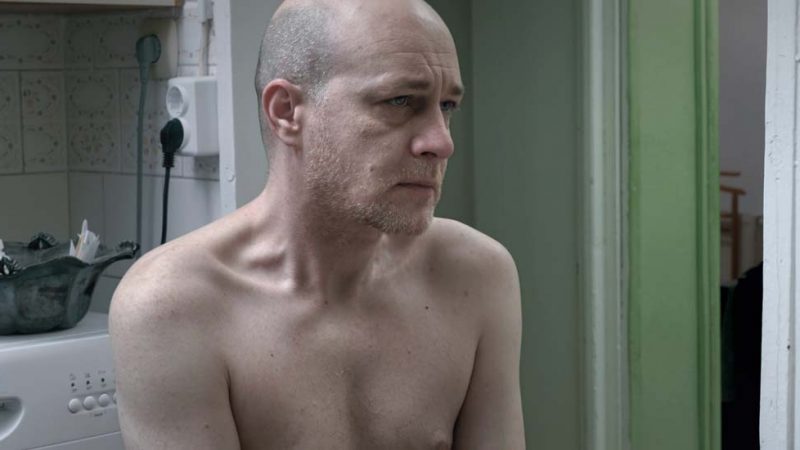 Byadminon03/11/2019withComments Off on Ionuț and Călin 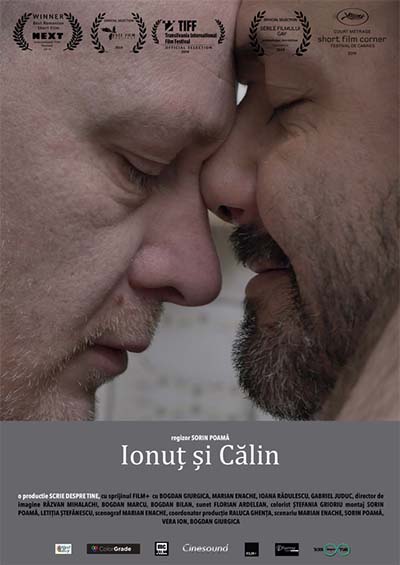 Feelings change quickly. Love becomes loss only to become love again. Ionuț and Călin have recently broken up. When they accidentally meet again, their feelings resurface, along with the tensions that drove them apart. Two men coming from different worlds, a relationship that takes them beyond their own limits.

In 2007 Sorin graduated from the National University of Theatre and Cinematography in Bucharest, where he studied Acting. In 2010 he co-wrote with Vera Ion an autobiographical theatre play: “Ich Clown” the story of a young Romanian actor immigrating to Germany to work as a street artist. In 2010, alongside writer Vera Ion, he founded and started teaching in the “Write Yourself” workshop in Bucharest where participants write scripts documenting their personal stories. Here, Sorin started to direct short films, following stories developed in the workshop. In 2015, “A girl I went to school with” won the Villa Kult Residency Award at the Next IFF in Bucharest. In August 2016 Sorin is selected for the Sarajevo Talent Campus. In 2018 “Ionuț and Călin” is selected in the National Competition at the Transilvania IFF in Cluj and Next IFF in Bucharest where it receives the Award for Best Romanian Short Film. In 2019 Ionut and Calin was selected to be screened at the Cannes Court Metrage and received an Official Selection from the PÖFF Shorts Black Nights Film Festival in Tallinn and the Pride Pictures Film Festival in Karlsruhe. It was also selected in competition at the Este Film Festival 2019 in Sibiu and the Gay Film Nights Film Festival in Cluj.