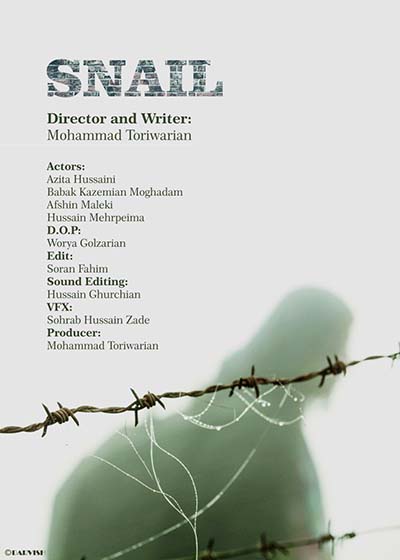 Three young Iranian boys along with a smuggler are clandestinely smuggling across the Iran-Turkey border. The smuggler only passes men through the border. In the middle of the way, he suddenly realizes that one of the passengers is hermaphrodite. 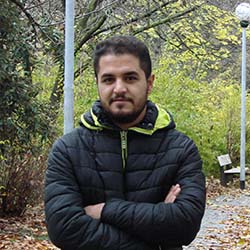 I was born in Iran in 1992 in Sanadaj city. I grew up in Sanandaj and my native language is Kurdish. In 2008 I graduated from high school in Industrial Power. I started cinema activity from 2007.I made 8 short films and documentaries and I have been in more than 40 cinematic and short films as sound recorder and bom Sound assistant and assistant Director.