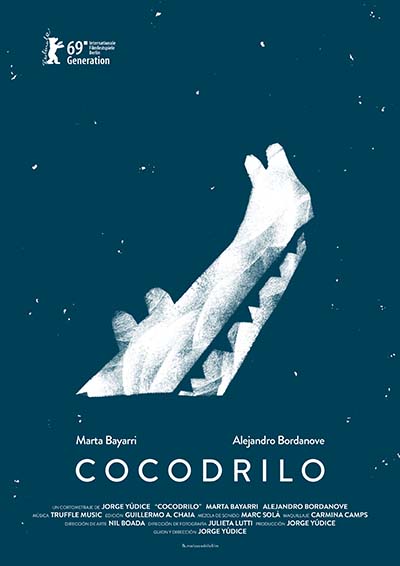 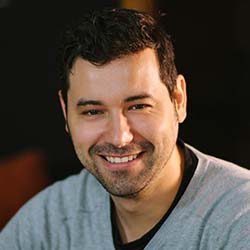 Graduated at ESCAC. He combines his job as advertising editor with the direction of short films. Highlights his short films “Simetría”, “Llums” and especially “Bus Story” that has been selected in over one hundred festivals, winning national and international awards. Currently he is on his first featured film.