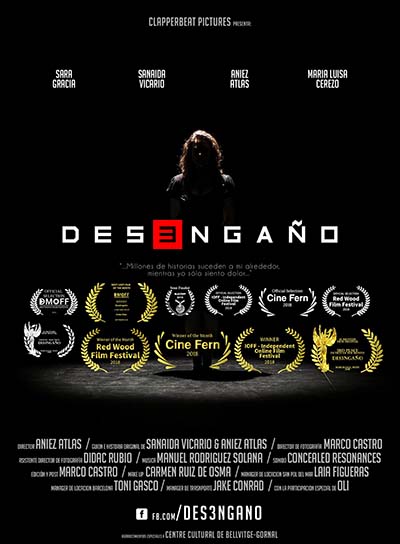 Sofia has already made the most important decision of her life. She is sitting on the beach thinking about Sonia before taking the next step. 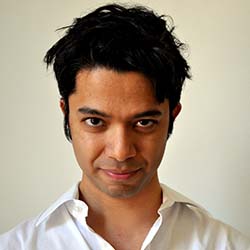 Aniez is an actor, director, artist and entertainer. He has worked in various film projects (that include both short films and independent features ranging from various genres such as comedy and drama), TV series and web-series in Spain, England, The Netherlands, Italy and Poland. His directorial debut is the short film ‘Blue Rhapsody’ which won many awards. He is also currently directing his first feature film, the musical horror ‘Velvet Calling’.