The Red Tree is a short documentary that tells the little known history of Italian gay men being arrested and exiled to a remote island during Mussolini’s Fascist regime. 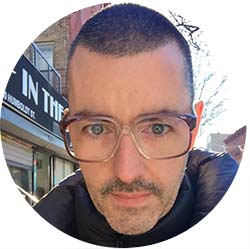 Paul Rowley was born in Dublin, Ireland and now lives mostly in Brooklyn. Paul first began making films on Super 8 in 1995. Since then he has completed over 40 shorts, features, documentaries, video installations, and experimental films. Feature doc This One’s For The Ladies which Paul shot and produced won a special jury award at SXSW in March and picked up distribution worldwide with NEON. The Red Tree is his most recent film as director and he is currently directing a feature doc with Gays Against Guns. In 2007 Paul along with Nicky Gogan and Maya Derrington founded the production collective Still Films. Based in Dublin and Brooklyn, the company produces documentaries, features, artist films and experimental films. Still Films have received slate funding from the Irish Film Board, have been nominated for two Irish Film and Television awards, and recently were awarded the Michael Dwyer Discovery Award by the Dublin Films Critics Circle for their work. Feature films include Seaview, Pyjama Girls, The Participants, The Rooms, and Build Something Modern. Seaview, which Paul co-directed with Nicky Gogan, was filmed in the former Butlin’s holiday camp at Mosney, Ireland, which is now used as a holding centre for asylum seekers. The film premiered at the Berlin Film Festival and toured to many festivals internationally, including Hot Docs, Sheffield Doc/Fest, Silverdocs, and the DMZ doc festival in Korea where it was awarded a special jury mention. Seaview was also nominated for an IFTA (Irish Film and Television Award). In 2010 he completed a feature length experimental film in collaboration with Tim Blue – The Rooms. Funded by a Project Award from the Irish Arts Council, the film looks back at the ruins of the 20th century and presents a world abandoned that somehow continues to operate. The film had its premiere in the Irish Film Institute in Dublin and it’s international premiere at the Pompidou Centre in Paris. Paul’s work has received many awards over the past years including the Golden Gate Award at the San Francisco International Film Festival , Glen Dimplex award, the Irish American Art Award, the New Langton Arts Award, and nominations at the Irish Film and Television Awards. His work has been funded by the Irish Arts Council, the Irish Film Board, Culture Ireland, and the New York Foundation for the Arts among others. He has received fellowships from the MacDowell artist colony, the Bogliasco Foundation in Genoa, and the Atlantic Centre for the Arts in the US. He was the winner of the Irish Film New York Rising Star award. His latest public commission, Local Time, is a sixty screen permanent installation in the International arrivals terminal of Los Angeles airport. Paul is a member of the Brooklyn Filmmakers Collective and was Director of Programming for GAZE, the Dublin International Lesbian and Gay Film Festival. He is the video director for Gays Against Guns in New York City, a direct action group working to end bigotry and gun violence. 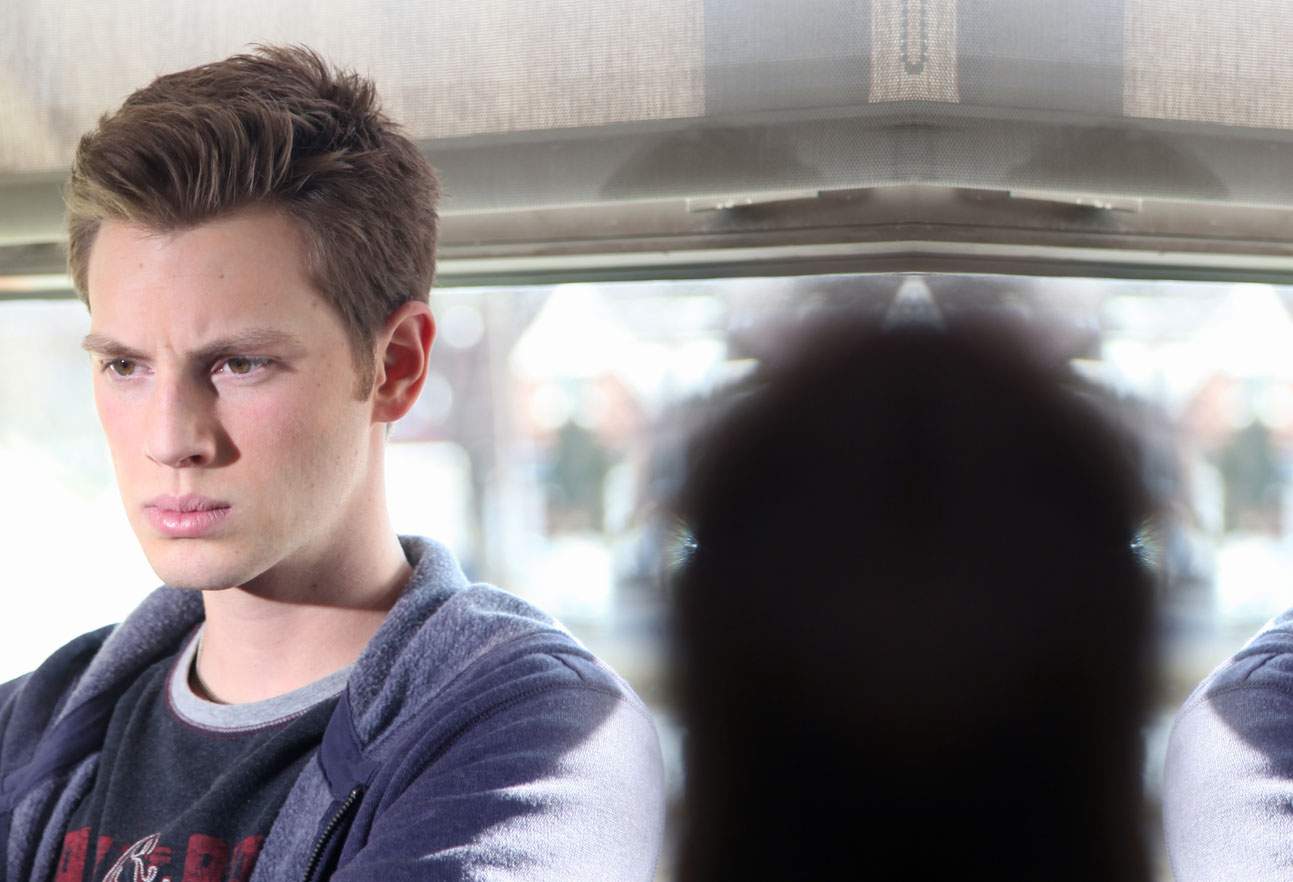 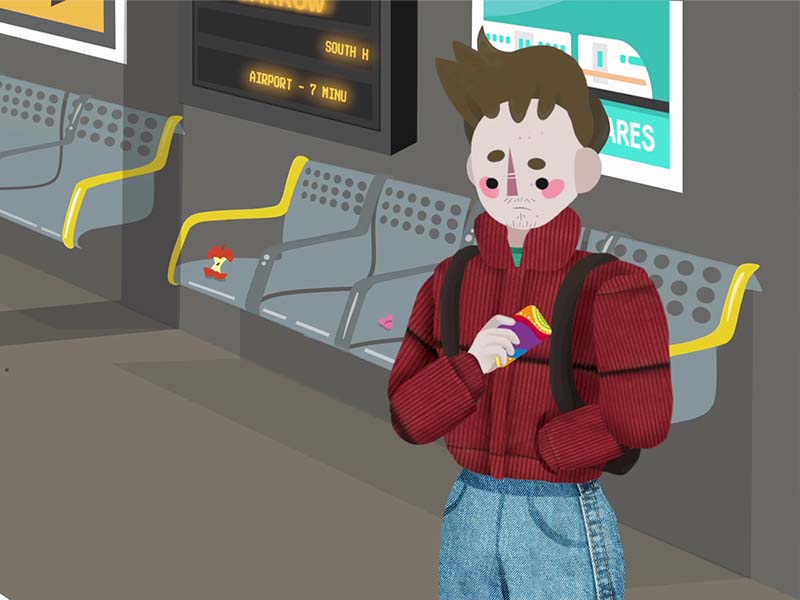