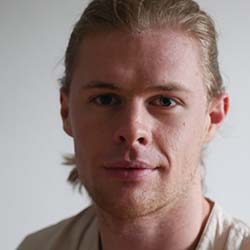 In 2017 Jannik shot his first movie “Mir selbst so fremd”. The film was screened at more than 20 film festivals around the world and won the 1st place in the “Young Professionals” category at the visionale2018 Hessen. “Mona” is Jannik’s fourth film. It means a lot to Jannik to deal with issues of the LGBT community in his films.

Tags:ShortTransGermany
PreviousMegg – The Margin Who Migrate To The Center
Next My Loneliness Is Killing Me