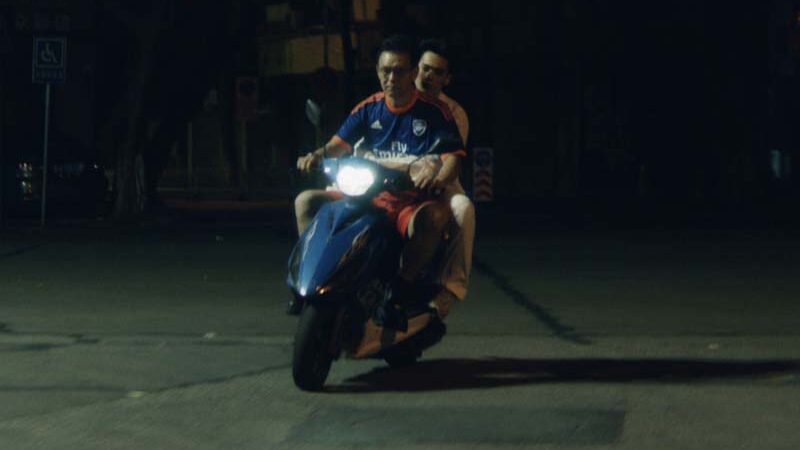 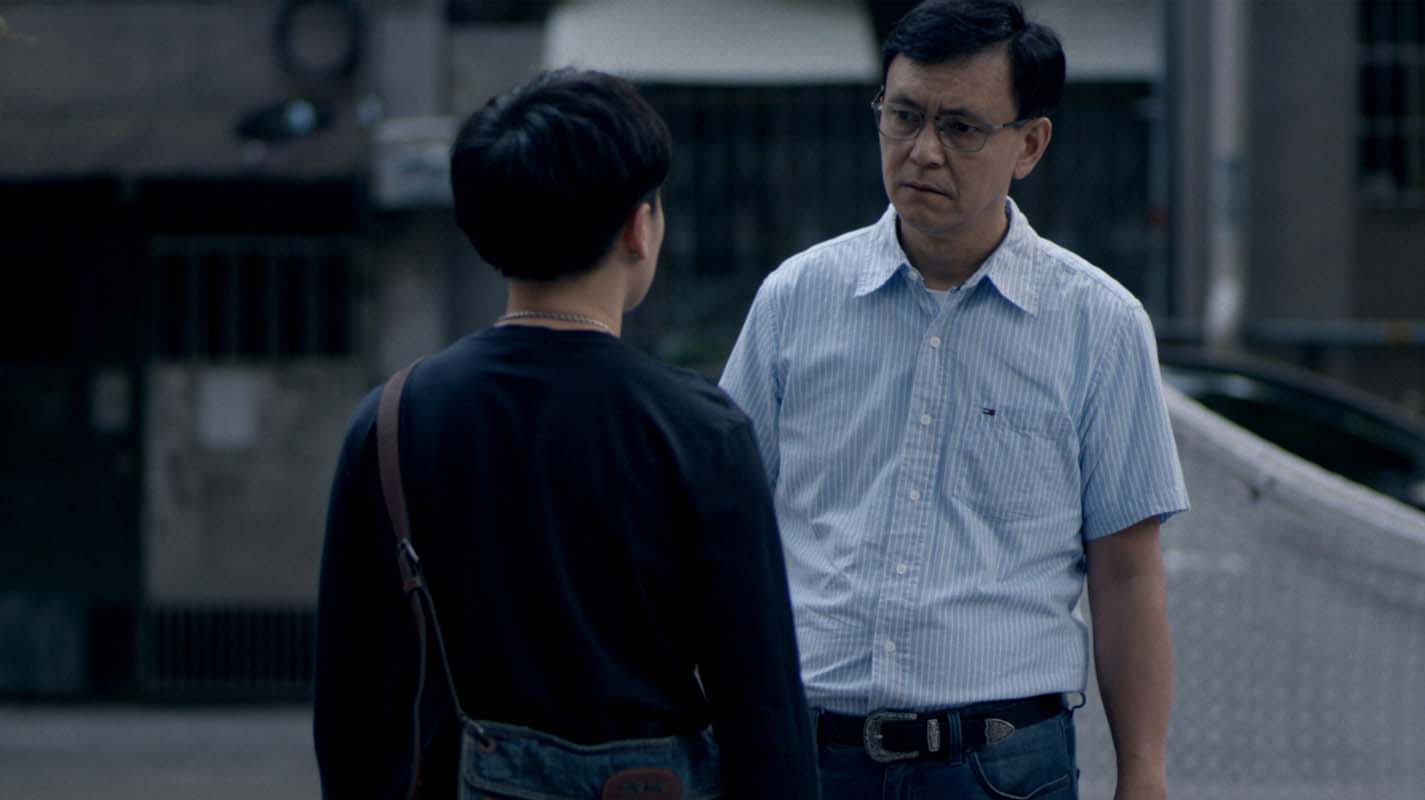 The lack of love from the father makes Xiao Man deeply insecure, while his mother does not care about him. Gradually, he grows a resistance to heterosexual relations. Xiao Man yearns for a strong arm, but the middle-aged man he loves is a man with a family. The middle-aged man leaves him, and Xiao Man’s mother also leaves him for re-marriage… 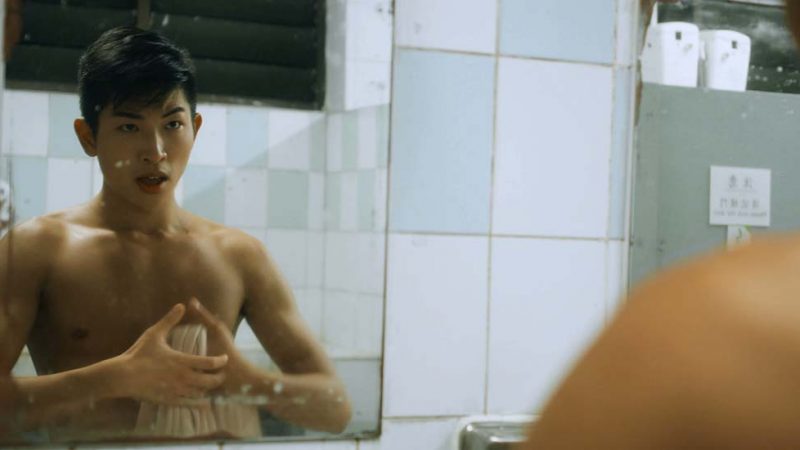 Byadminon03/11/2019withComments Off on Delivery Boy 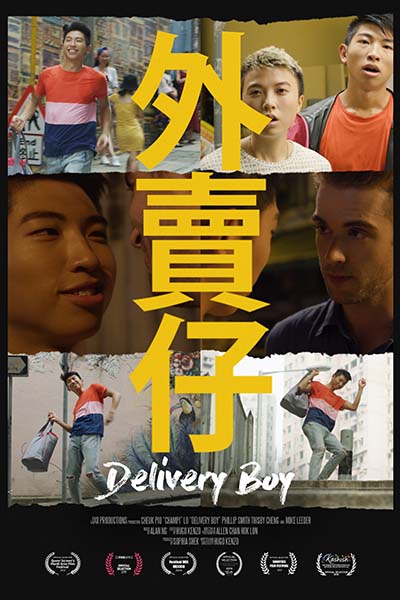 Local delivery boy Chunho falls in love after delivering dumplings to Eric, an American lawyer living in Hong Kong. Their love for food and cheesy 70s music bring them together, but the class difference between the two of them eventually gets in the way. 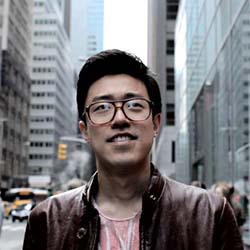 Born in Brazil from Japanese parents, Hugo Kenzo is a writer, director and producer currently living in Hong Kong. Before making his way to this side of the globe, he lived in New York for 6 years, where he attended the prestigious Columbia University and pursued his Masters Degree in film. During that time, he strengthened his skills as a writer/director. His short film debut No Clothes premiered at Toronto’s Inside Out and screened in several other festivals around the world, including Germany, Ireland, Canada, India, the US and Brazil. After graduating with honors in 2014, Hugo landed a job at HBO, under the guidance of Emmy-award winner Amy Schatz. He went on to work closely with Oscar-nominee director Darren Aronofsky (Black Swan, Requiem for a Dream), during the post-production of his biblical blockbuster Noah. But it was in 2016 that his life took an amazing turn. He started working for Oscar-winning director, humanitarian and personal idol Jonathan Demme (Silence of the Lambs, Rachel Getting Married) and remained by his side until his passing on April 2017. As a director’s assistant, he learned about the art of filmmaking from a true genius. He’s currently writing for 2 interactive apps – Cliffhanger and Episode, while his original pilot Positive is being optioned by one of the largest production companies in Latin America. A cat lover and an amateur carpenter, his main goal is to make a difference by making films. 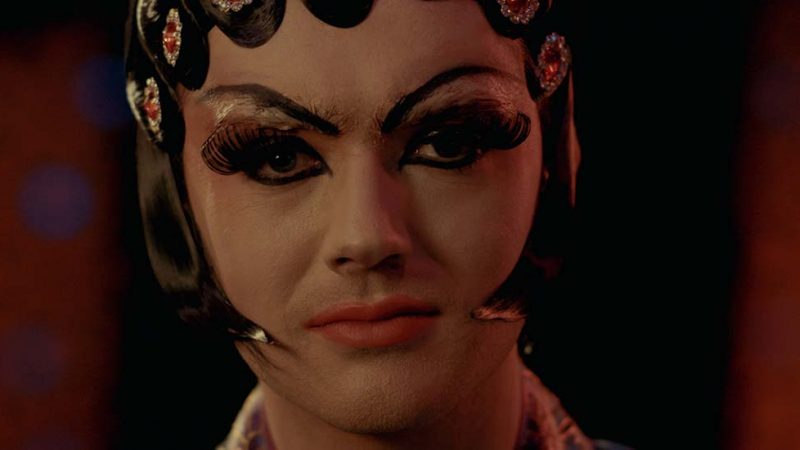 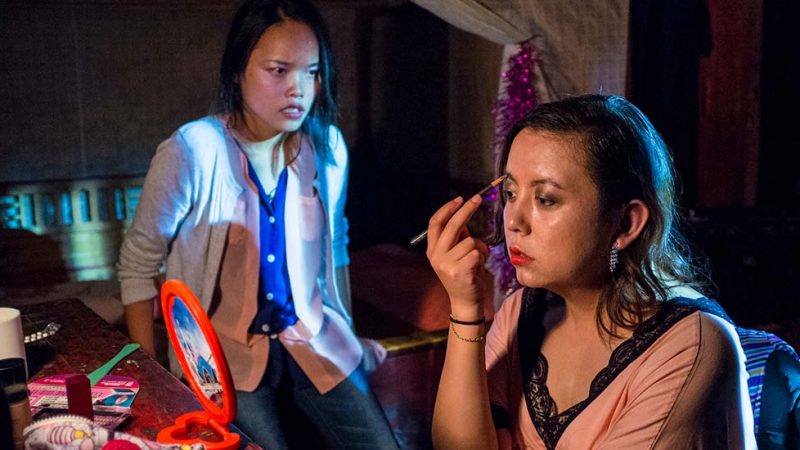 From 2014-2015, masamojo, a team of two photographers, who are straight people, took a journey across 11 cities in China, making portraits of 48 gays and lesbians and their families. From gay couples living in the mountains, to lesbian community in the city and the drag queen in a night club, A Straight Journey tells the stories of the reality and its diversity. And it was the first time that collective stories of Chinese LGBT world were heard on a mainstream platform. With over 10 million views, it went viral on internet and became a bridge between gay and straight people. 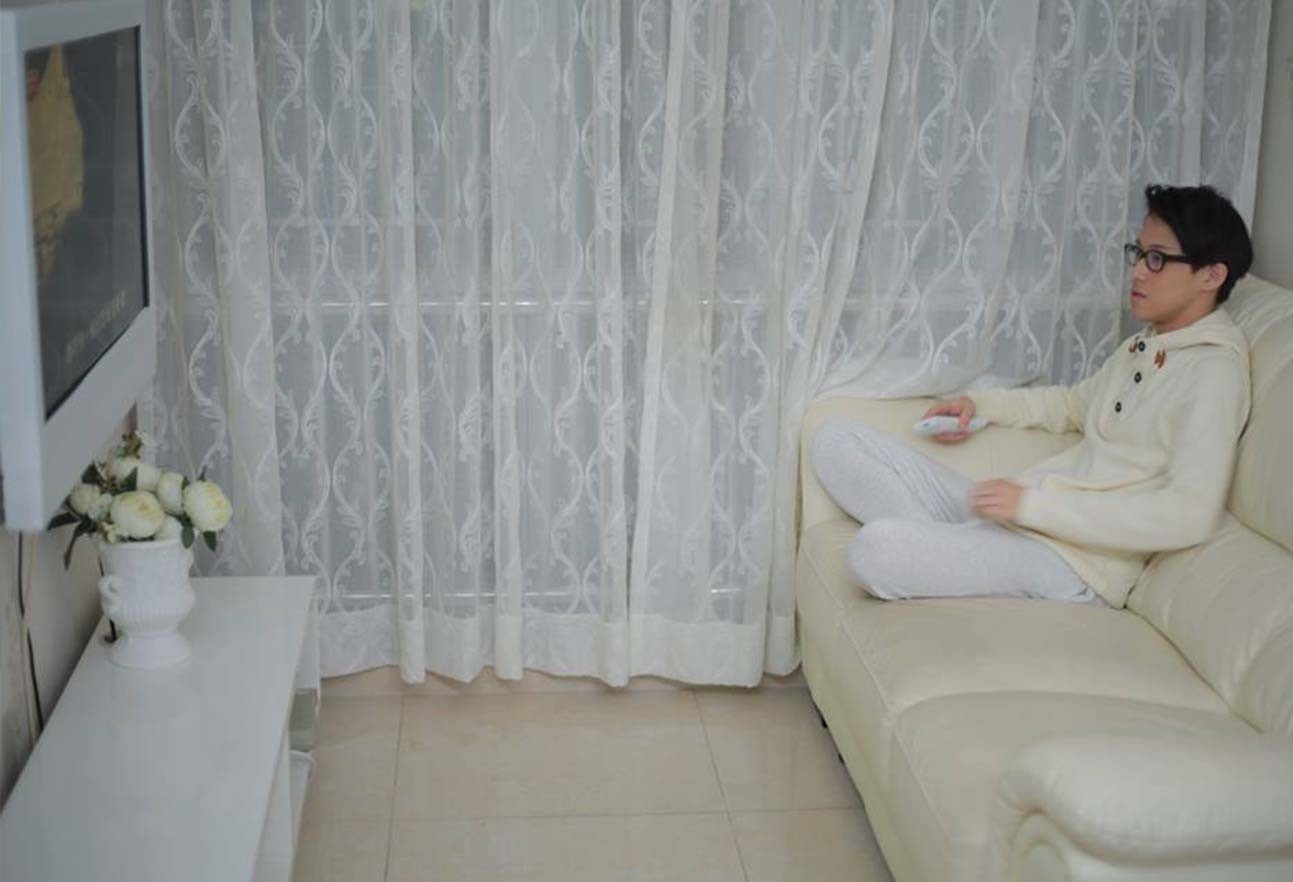