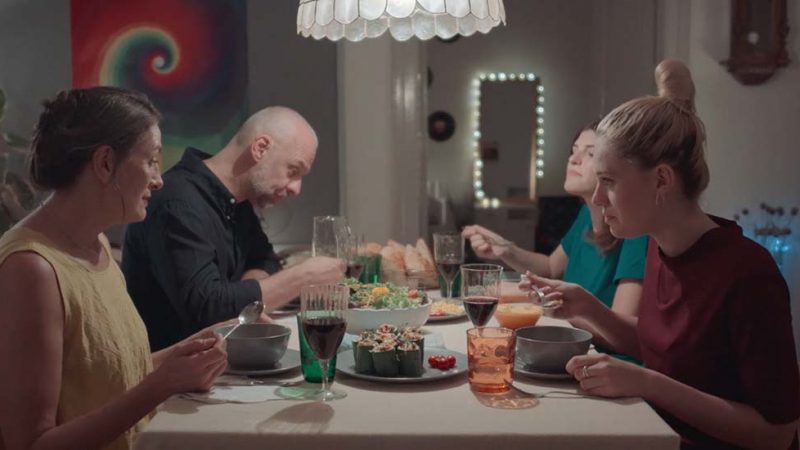 Byadminon01/11/2019withComments Off on Fifth Floor on The Left 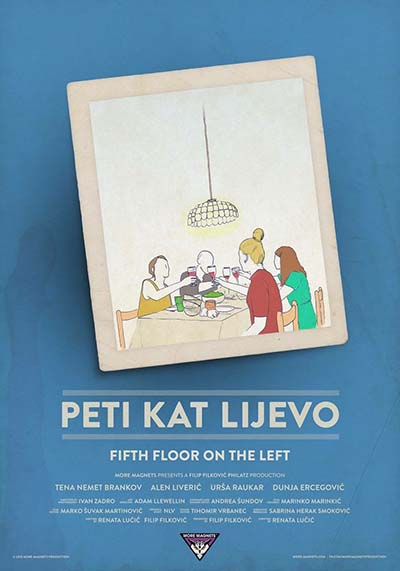 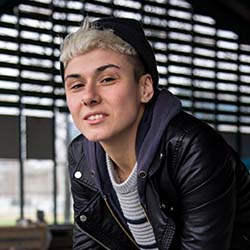 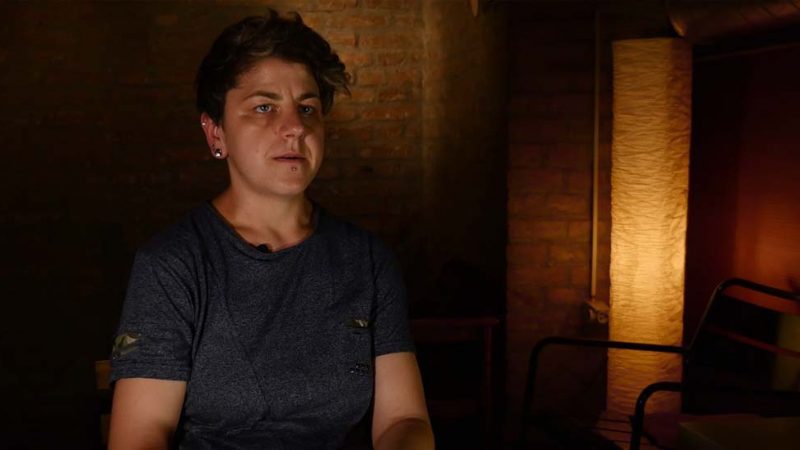 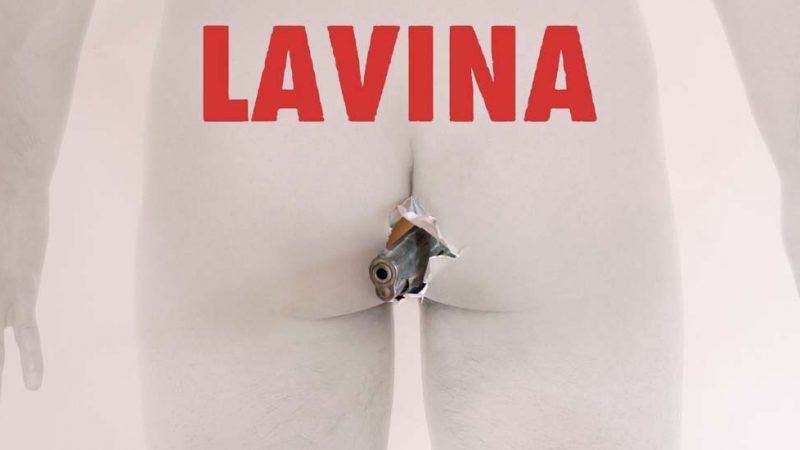 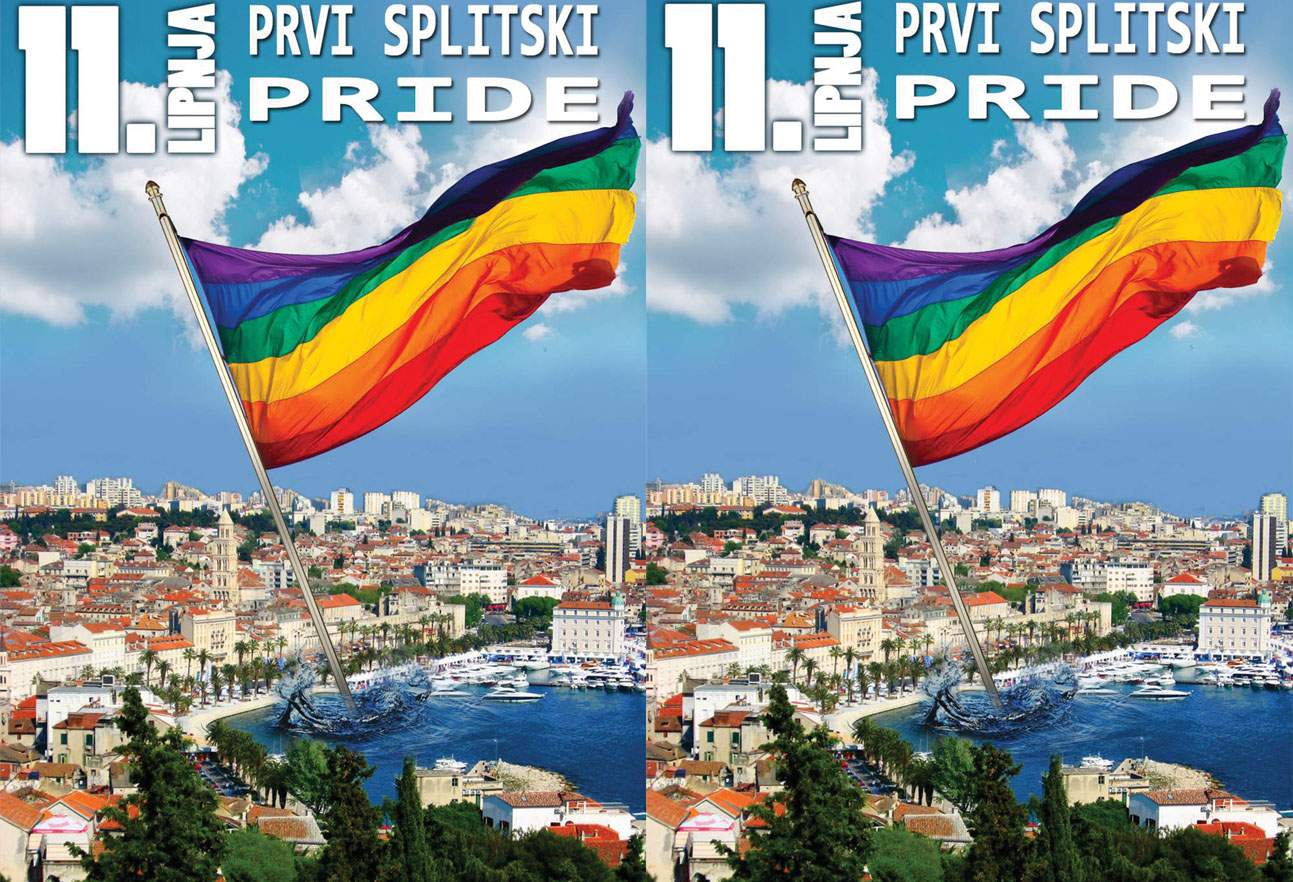 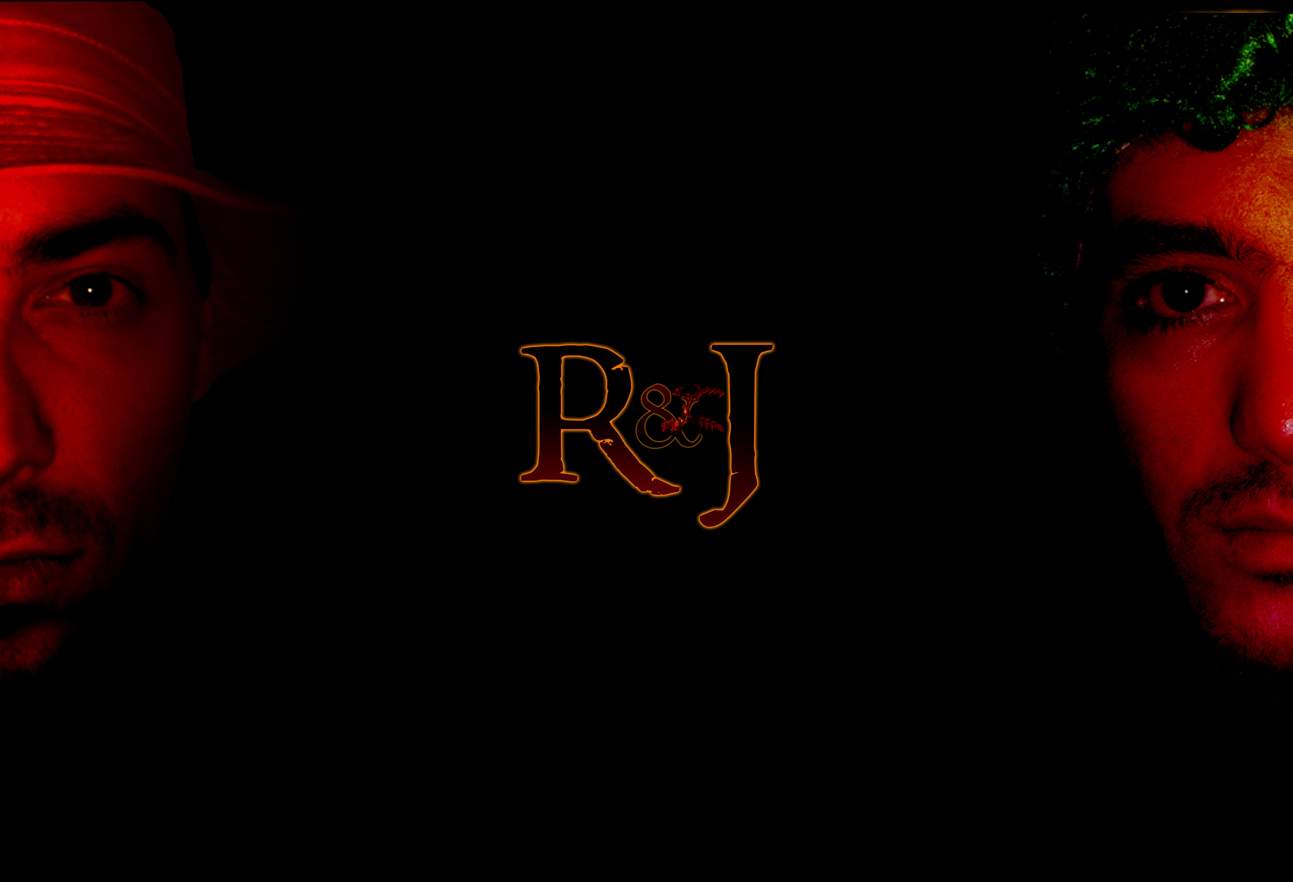