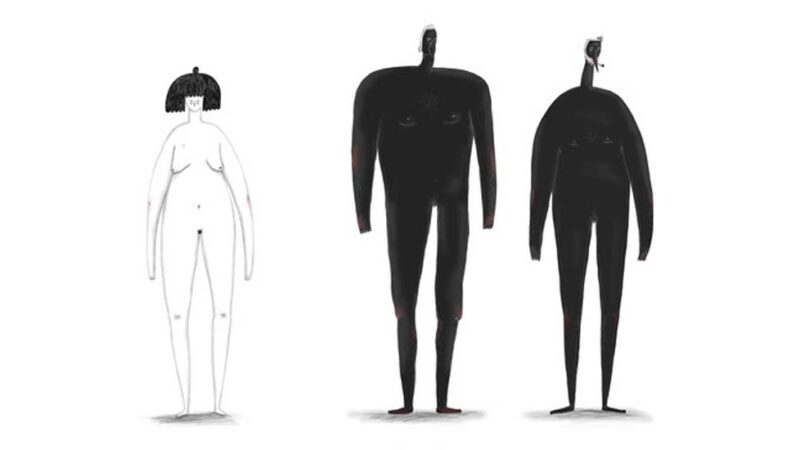 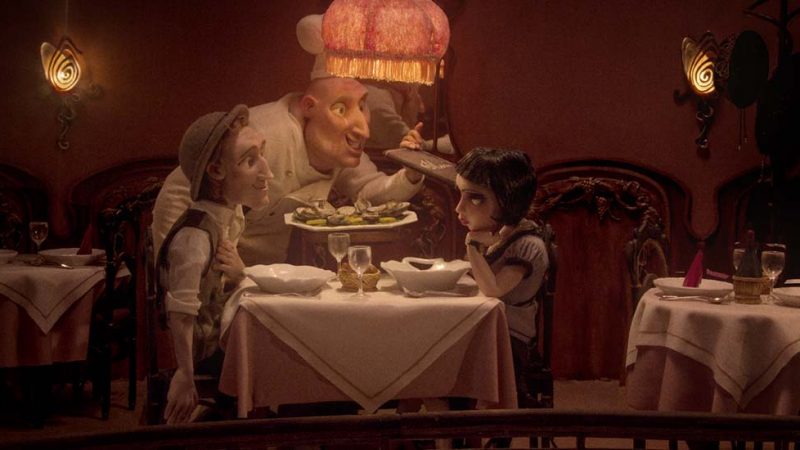 Byadminon31/10/2019withComments Off on The proposal 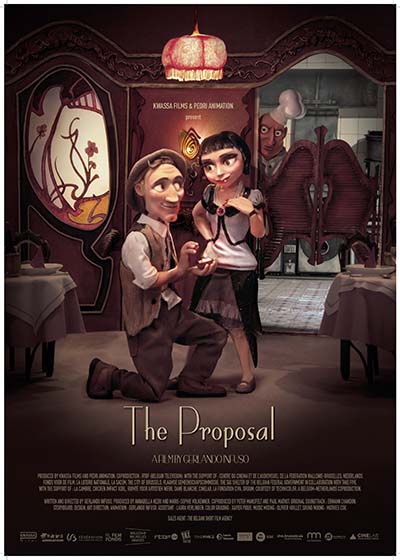 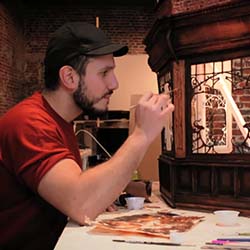 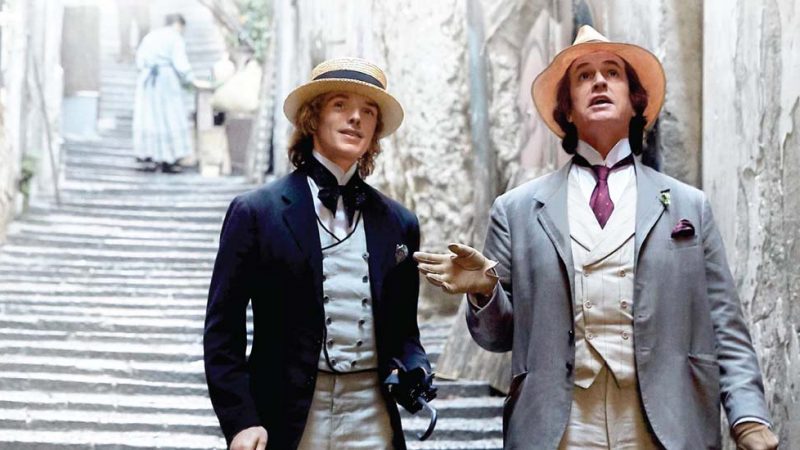 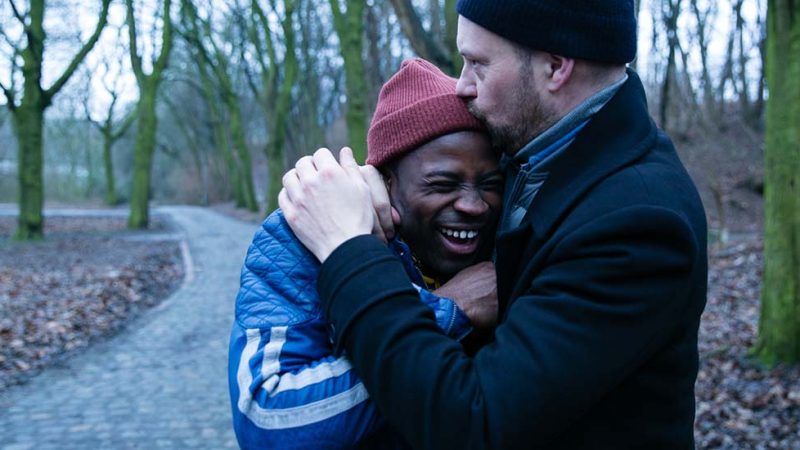 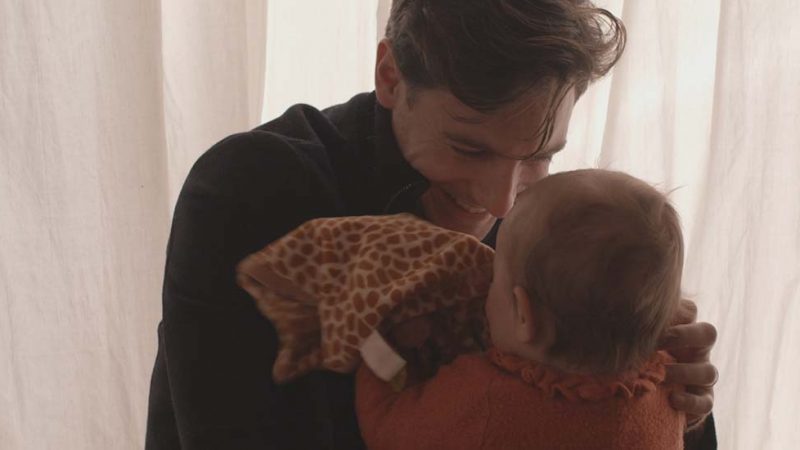 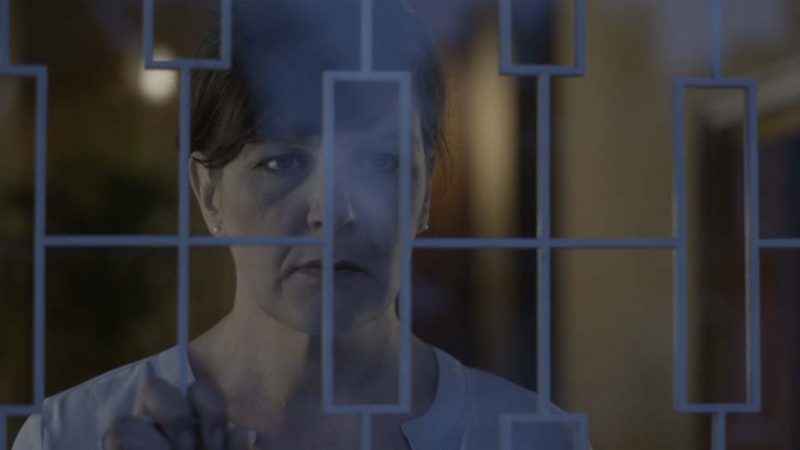 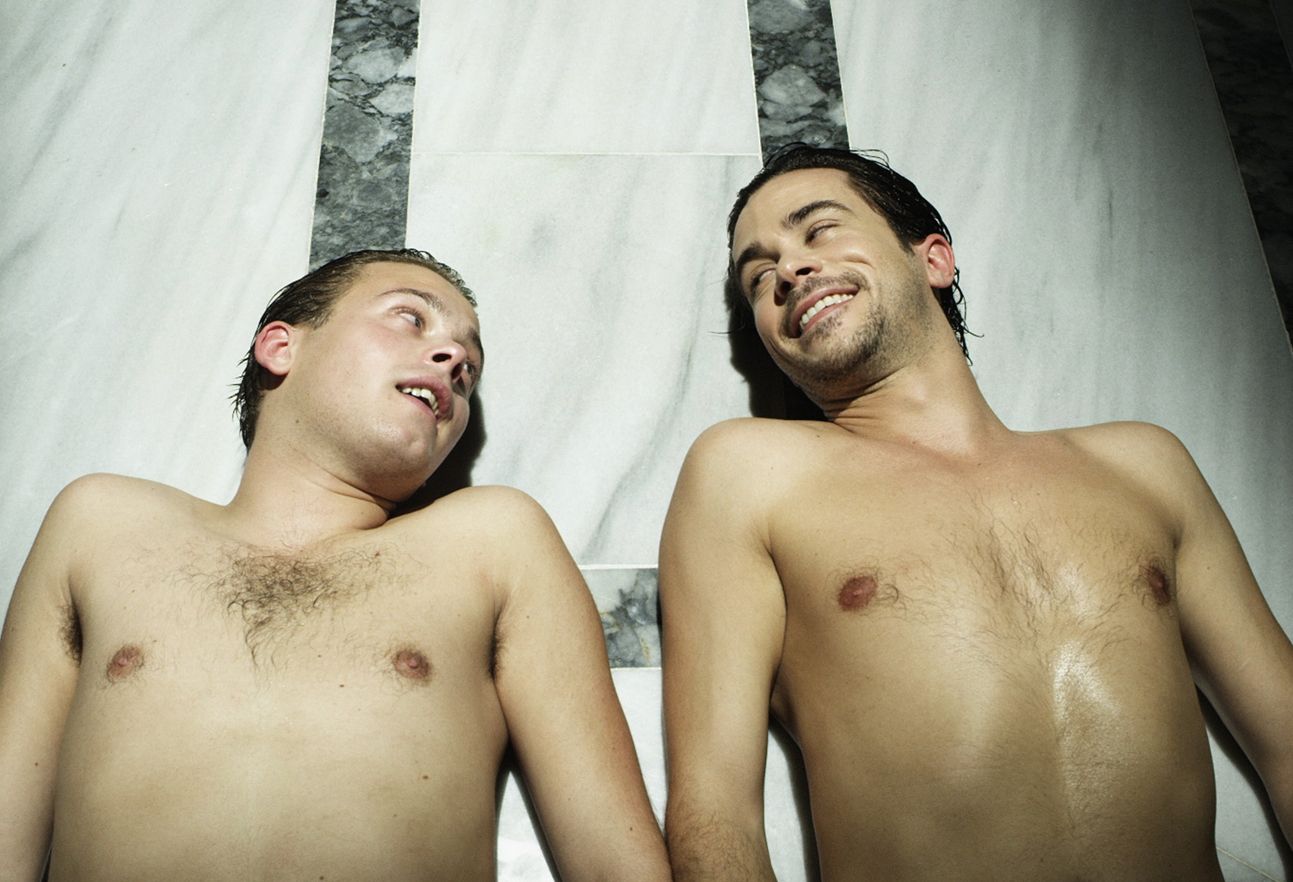 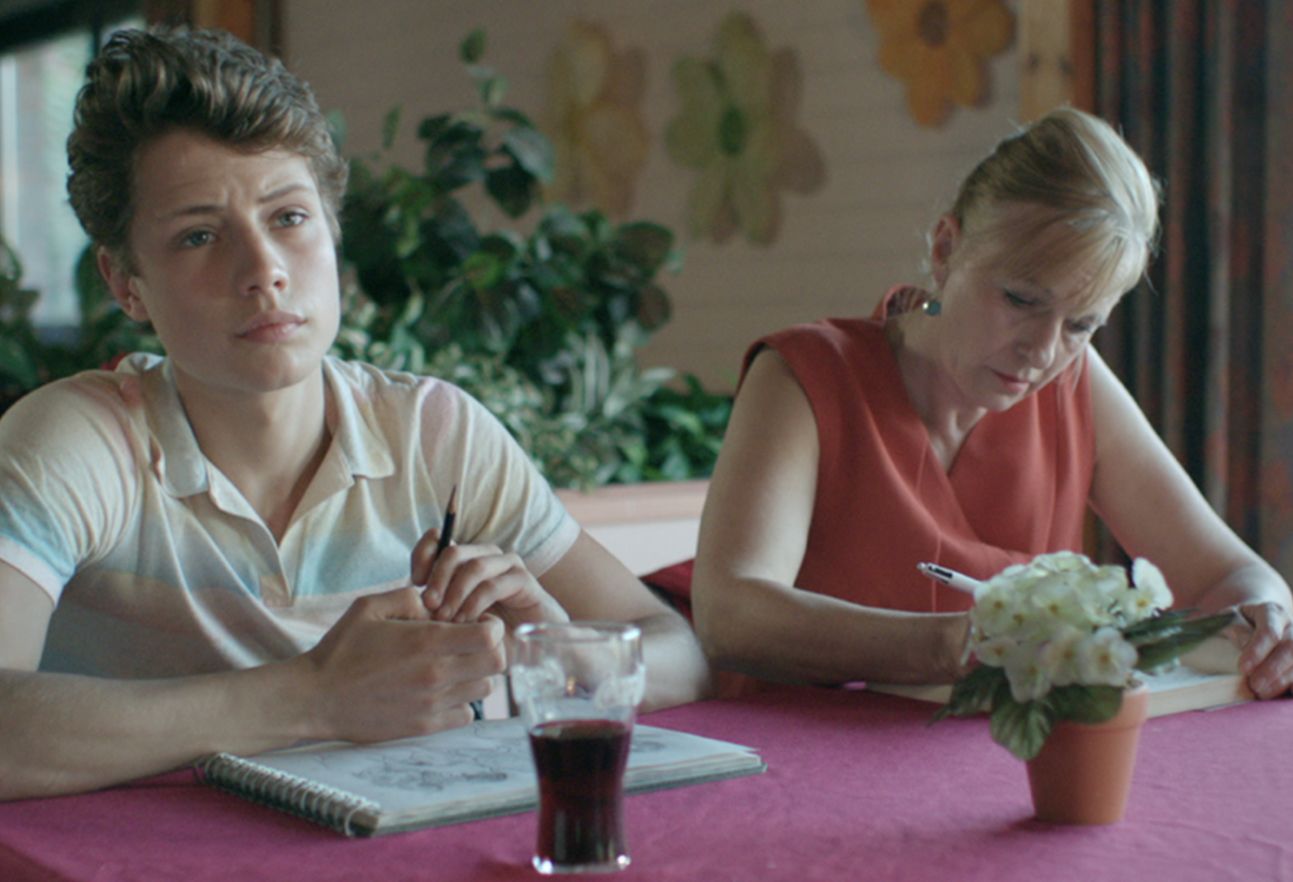 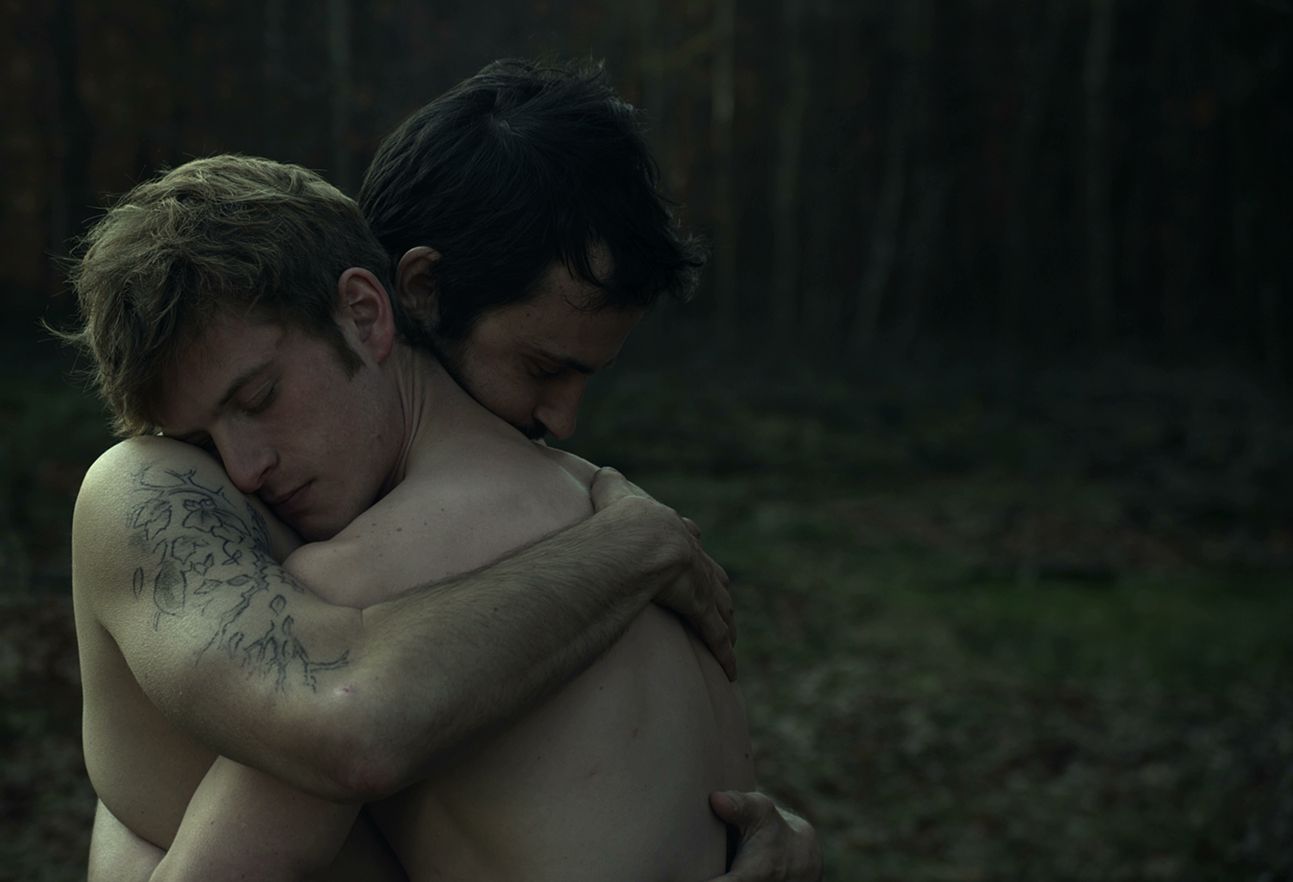